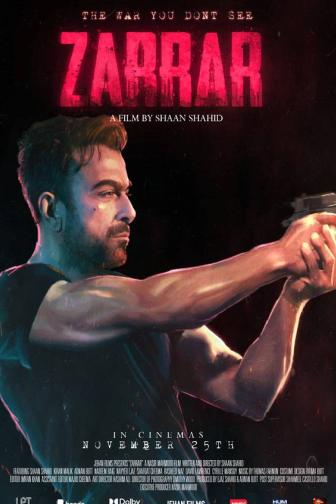 A secret agent named, Zarrar (Shahid) has gone rouge after his homeland, Pakistan has been plunged with corruption when he finds out that a secret international operation has plans to dismantle the Pakistani government and subsequently gain control of its Nuclear Weapons Programme. Aiming to end the seemingly endless cycle of threats, he gets help from a close friend, Colonel Mustajab (Baig). With time running out, Zarrar must act fast in terminating the greatest threat Pakistan has come up against since its inception.