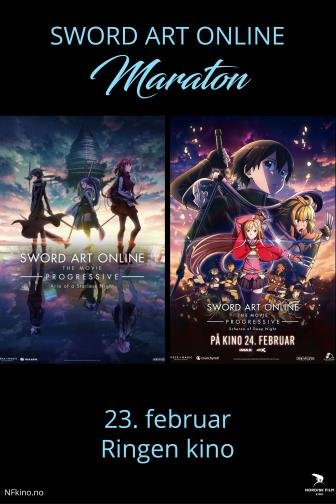 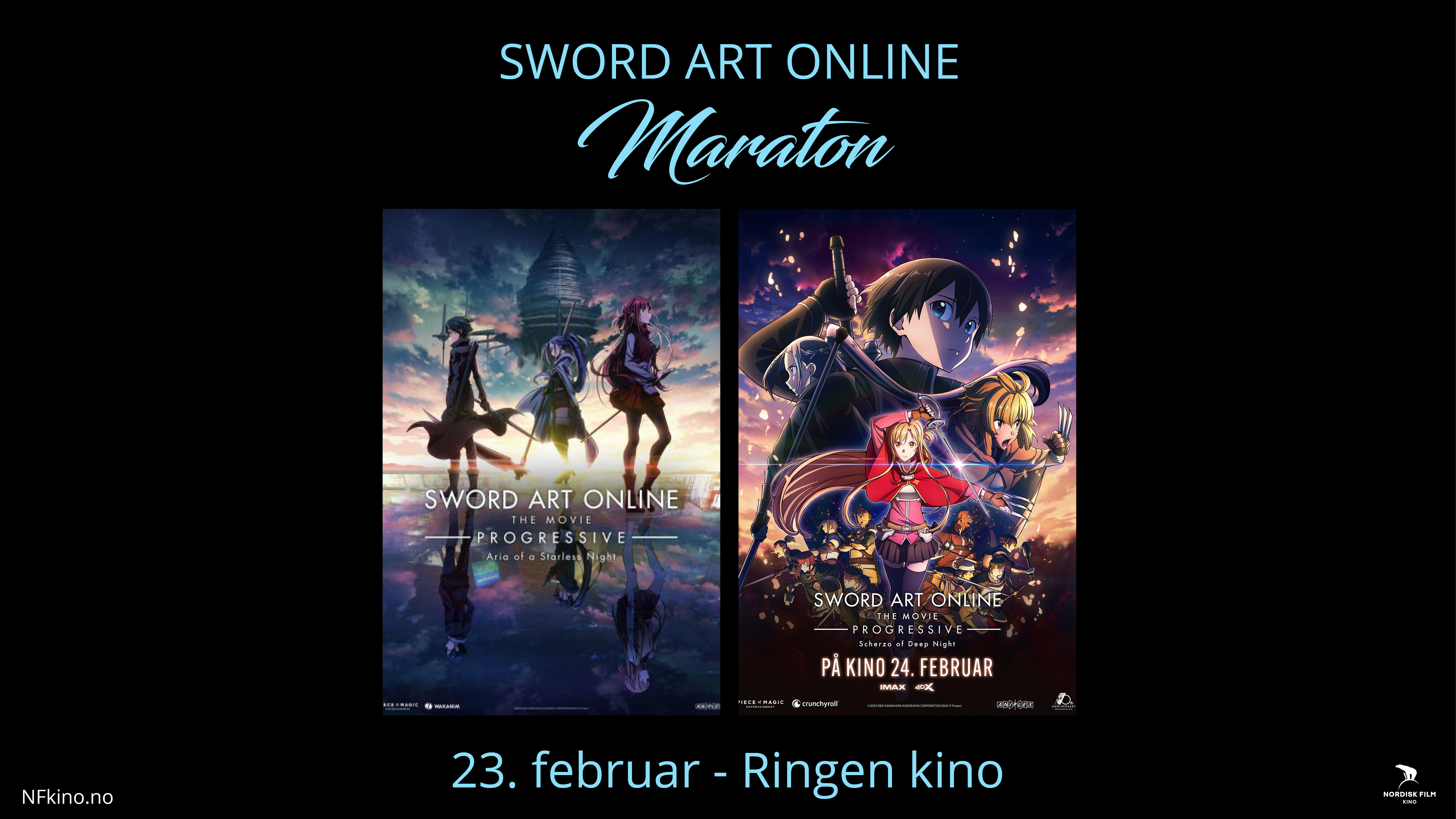 High school student Asuna struggles to survive with a young swordsman after its revealed that she is trapped inside the game of Sword Art Online, where if your HP drops to zero, your brain will be destroyed in real life.

"There's no way to beat this game. The only difference is when and where you die..." One month after Kayaba Akihiko's game of death began, the death toll continues to rise, two thousand players having already lost their lives to the ultra-difficult VRMMO world of Sword Art Online. On the day of the strategy meeting to plan out the first-floor boss battle, Kirito, a solo player who vows to fight alone to get stronger, runs into a rare, high-level female player, Asuna Yuuki. She gracefully dispatches powerful monsters with a single rapier that flashes like a shooting star in the night.

This may be a game, but it’s not something you play

The world’s first VRMMORPG (Sword Art Online) became a game of death. Over a month has passed since 10,000 users were trapped inside the game world. Asuna, who cleared the first floor of the floating iron castle of Aincrad, joined up with Kirito and continued her journey to reach the top floor. With the support of female Information Broker Argo, clearing the floors seemed to be progressing smoothly, but…

Conflict erupts between two major guilds who should be working together – the top player groups ALS (the Aincrad Liberation Squad) and DKB (the Dragon Knights Brigade). And meanwhile, behind the scenes exists a mysterious figure pulling the strings…. In a dangerous battle of death, there is an assault that differs from the threat, and it will involve Asuma and Kirito…!