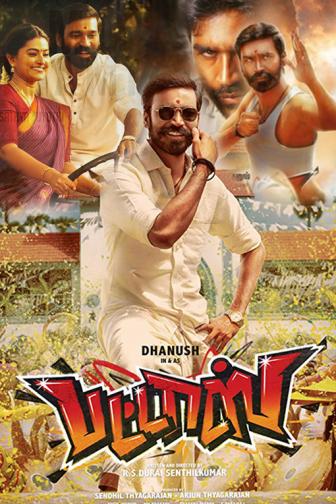 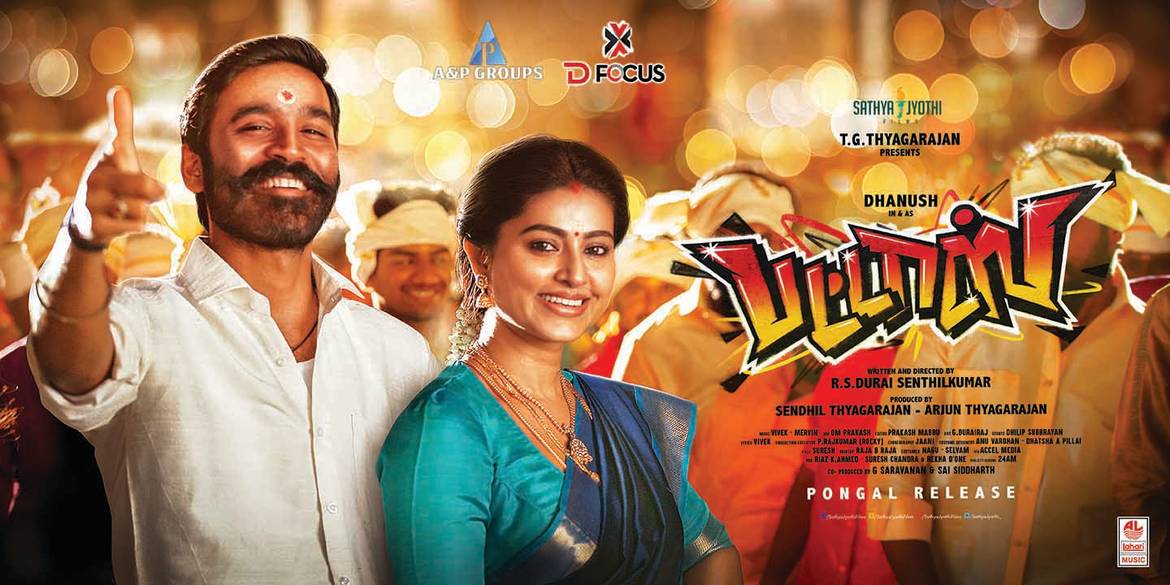 Pattas (transl.?Firecracker) is a 2020 Indian Tamil-language martial arts film written and directed by R. S. Durai Senthilkumar and produced by Sathya Jyothi Films. It stars Dhanush, Sneha, Mehreen Pirzada in the lead roles and Naveen Chandra as the antagonist. The film features music composed by Vivek-Mervin. It marks the second collaboration between Dhanush and director Durai Senthilkumar after Kodi. The film depicts Adimurai, an ancient martial art that was practiced in Tamil Nadu. For their roles, Dhanush and Sneha underwent martial arts training prior to the commencement of the filming.