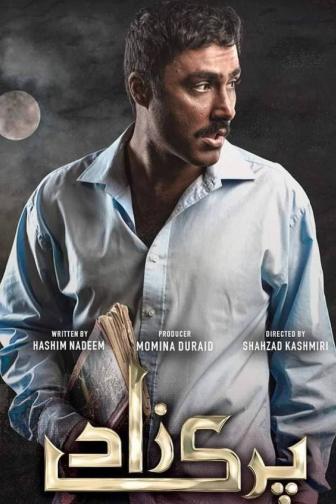 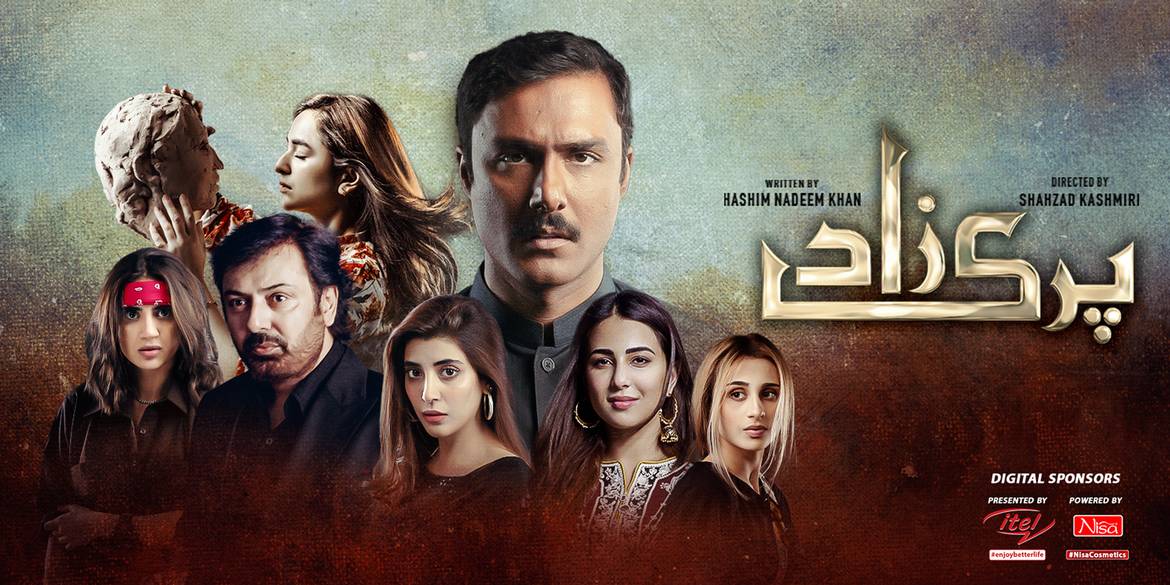 Story: The name that stirred anticipation by leaps and bounds, Parizaad, directed by Shehzad Kashmiri and written by Hashim Nadeem of Raqs-e-Bismil and Ishq Zahe Naseeb fame, is ready to take the audiences on an emotional ride of pain, deceit and misery of its main characters when society is quick to judge and fails to see them for their kind-heartedness and selflessness.

Based on the novel by the same title, the story revolves around the main character Parizaad, played by the versatile Ahmed Ali Akbar, a pure heart and a gifted individual but someone who is constantly disregarded and treated poorly by people around him. The drama unfolds an interesting and unconventional story about the struggles of Parizaad as he navigates through his life.
Vis mer
Annonse