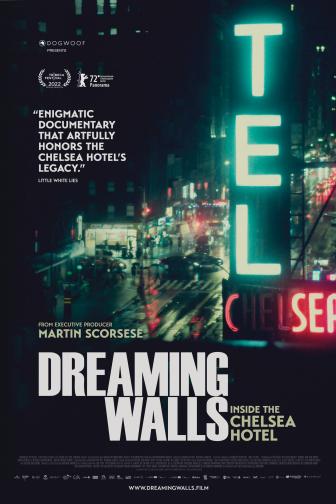 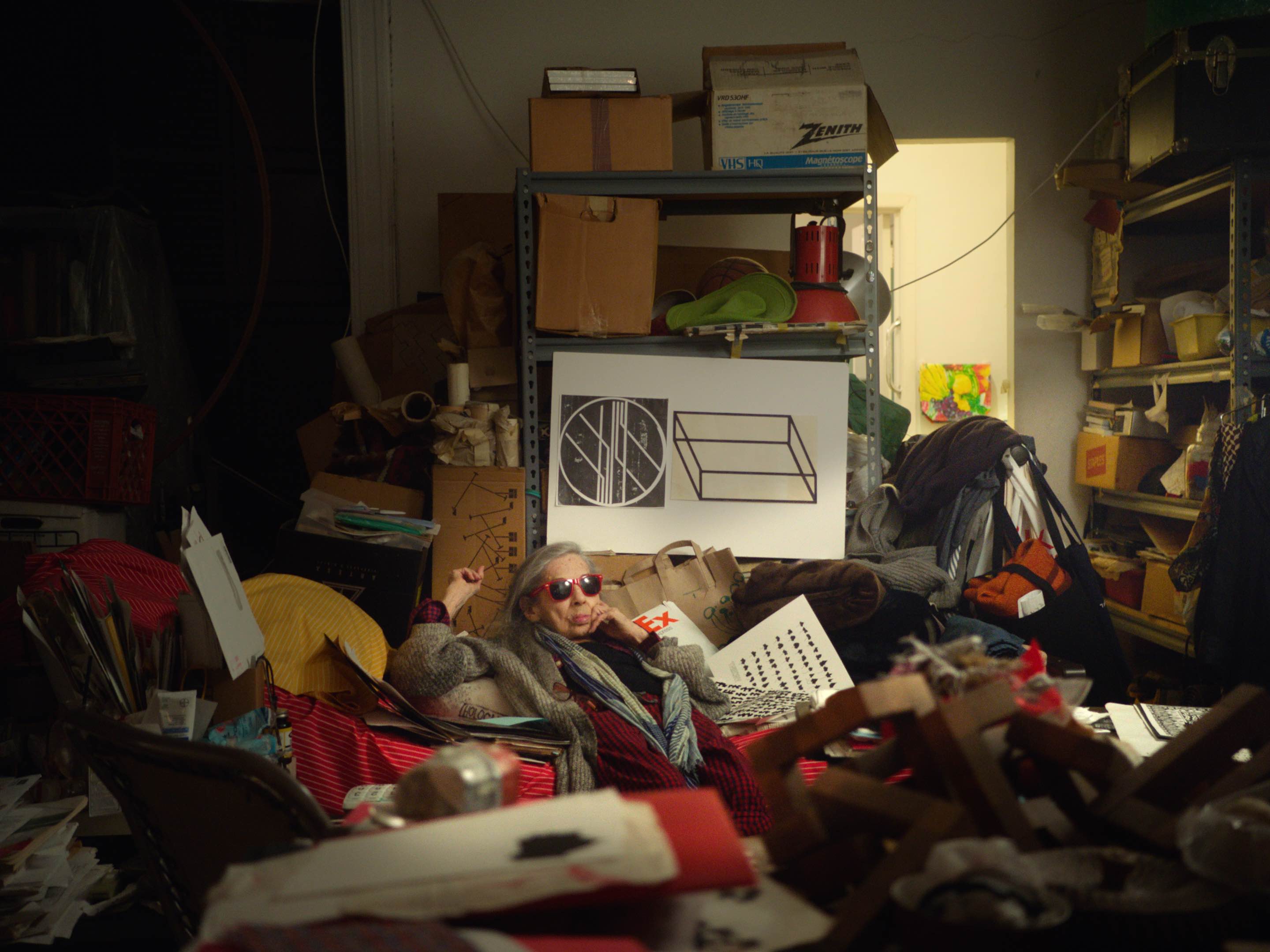 Dreaming Walls: Inside The Chelsea Hotel

The New York Chelsea Hotel is being renovated into a luxury hotel. In the chaos of the construction, the remaining residents hold on and try to keep the bohemian spirit alive.

The legendary Chelsea Hotel, an icon of 1960s counterculture and an artists’ refuge forover a century, has been under renovation for the past eight years and will soon reopen as a luxury hotel. 51 people, now all in their later years, still live amidst the scaffolding. Caught between fear and frenzy, some residents prepare for imminent upheaval as others protest against the hotel’s administration or hole up in their rooms. Against this backdrop of constant change, the film explores the utopian origins that contributed to the Chelsea’s mythical stature whilst questioning the challenges it confronts in the future, as its residents, sold to capitalism, and walls themselves face a turning point in their common history.