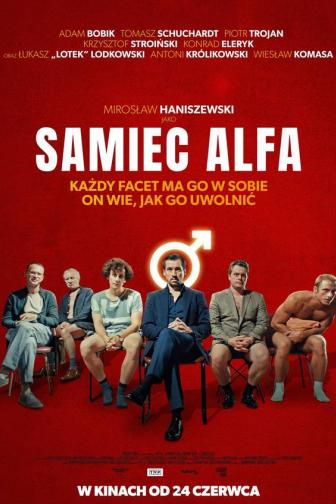 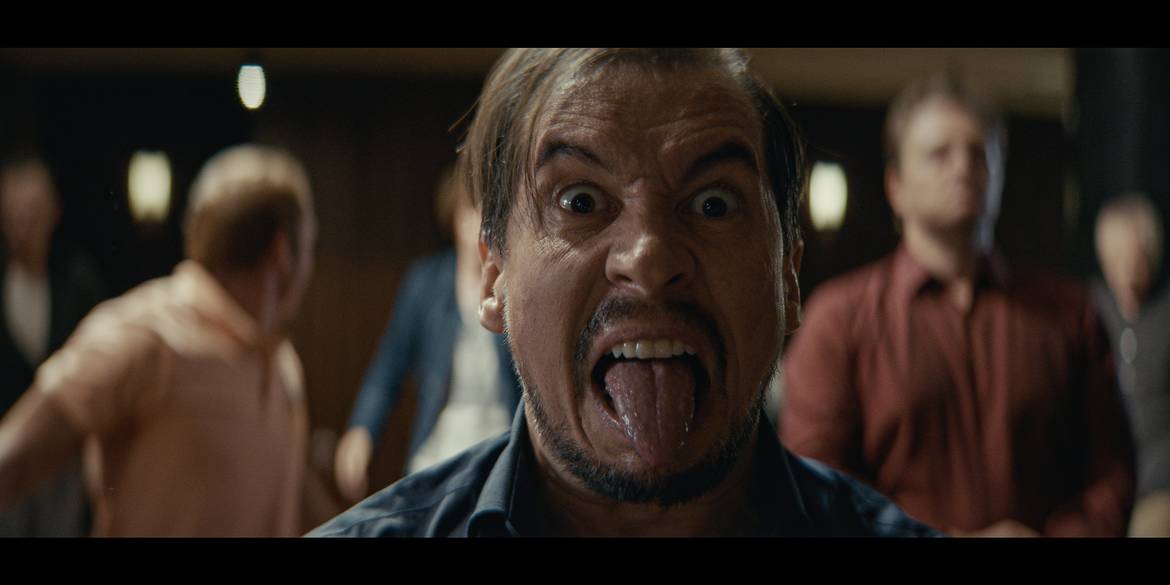 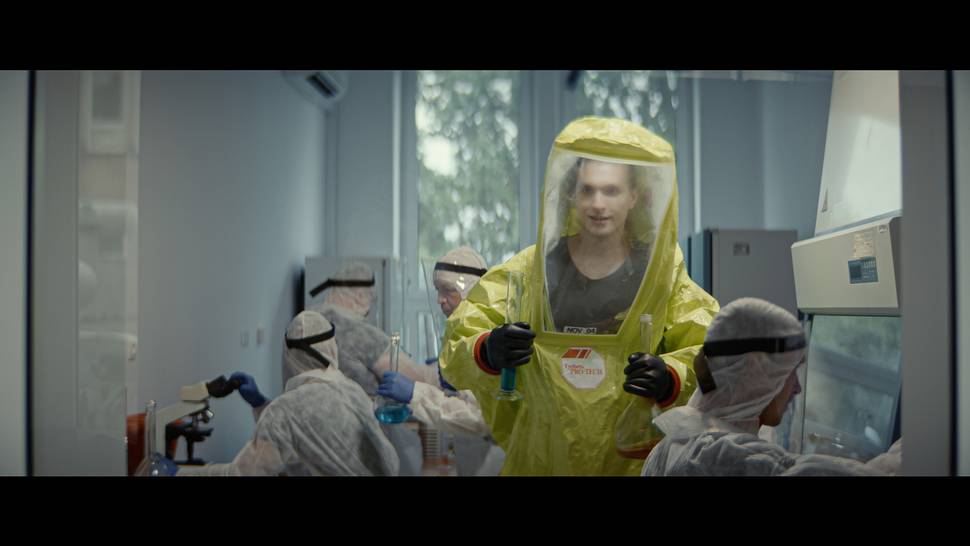 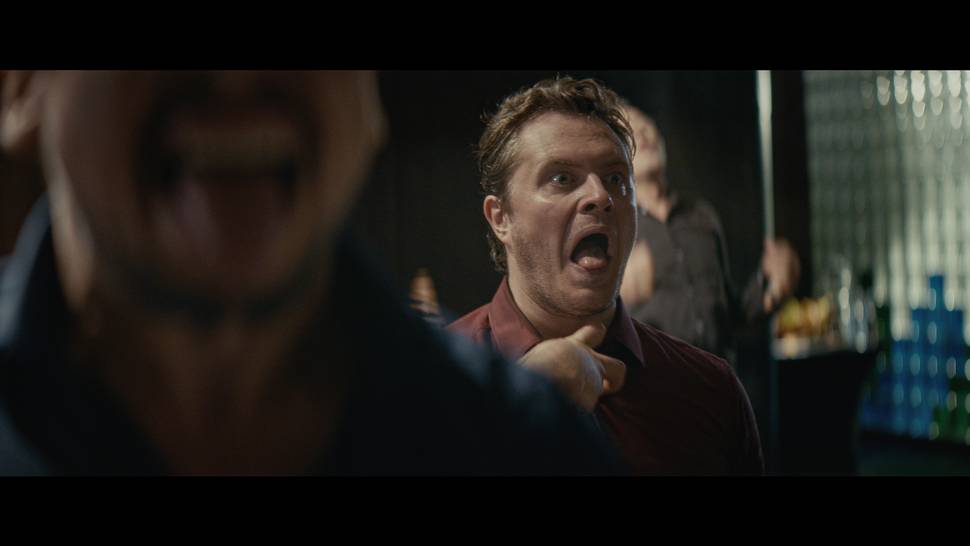 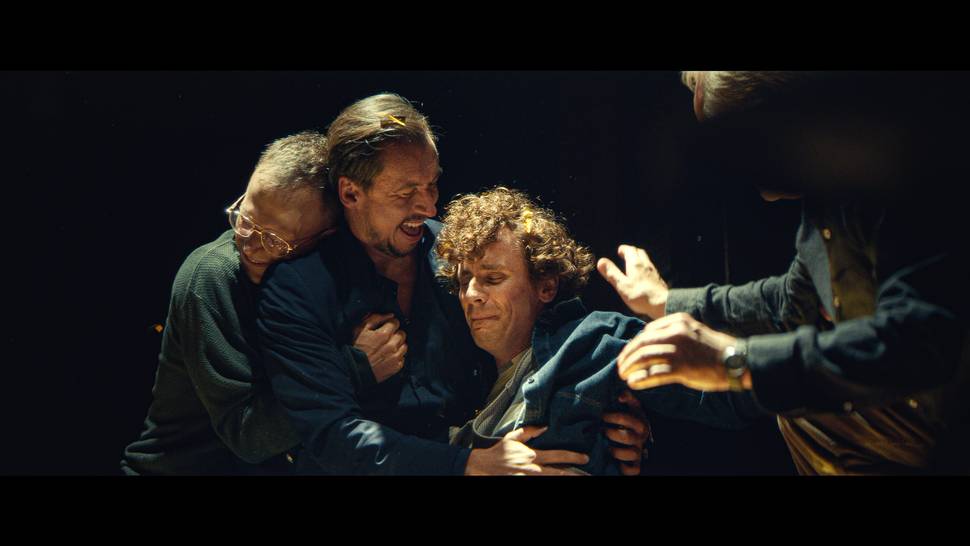 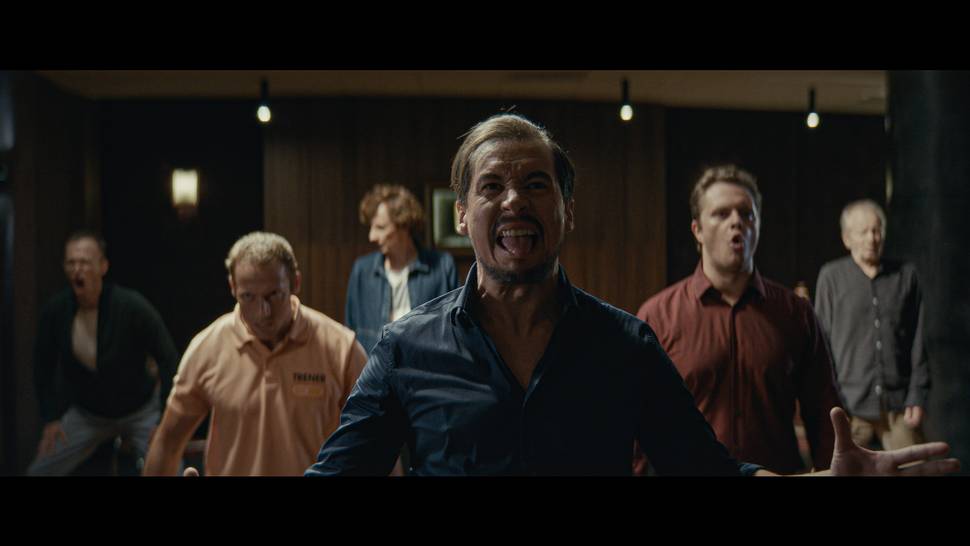 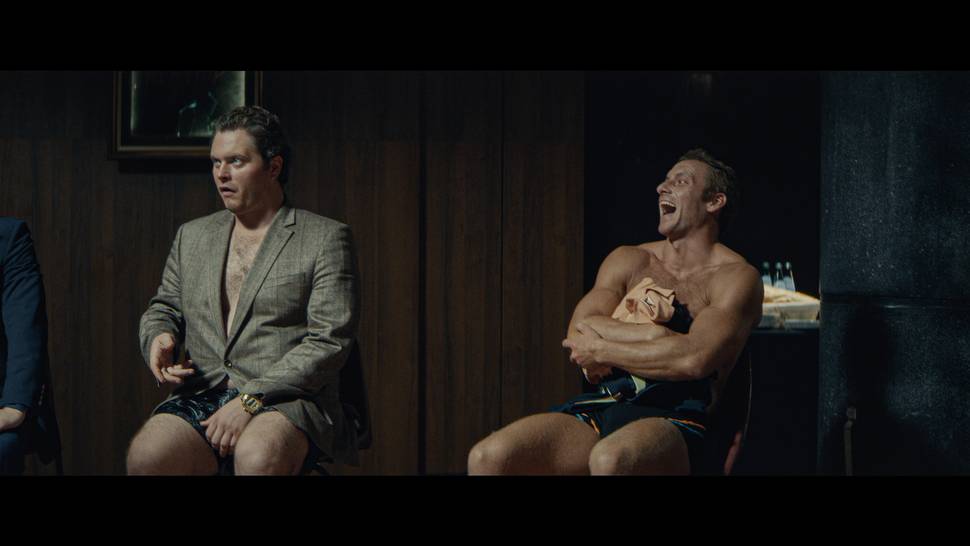 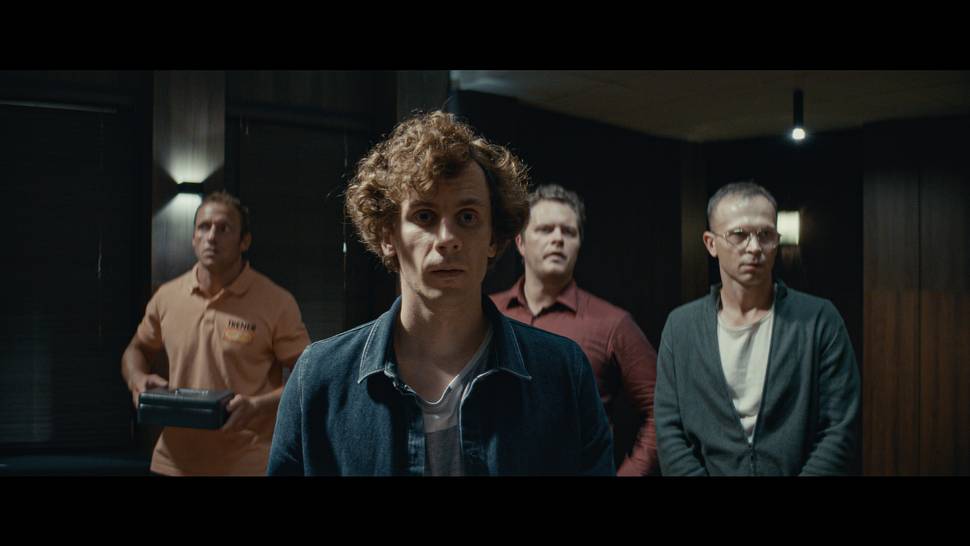 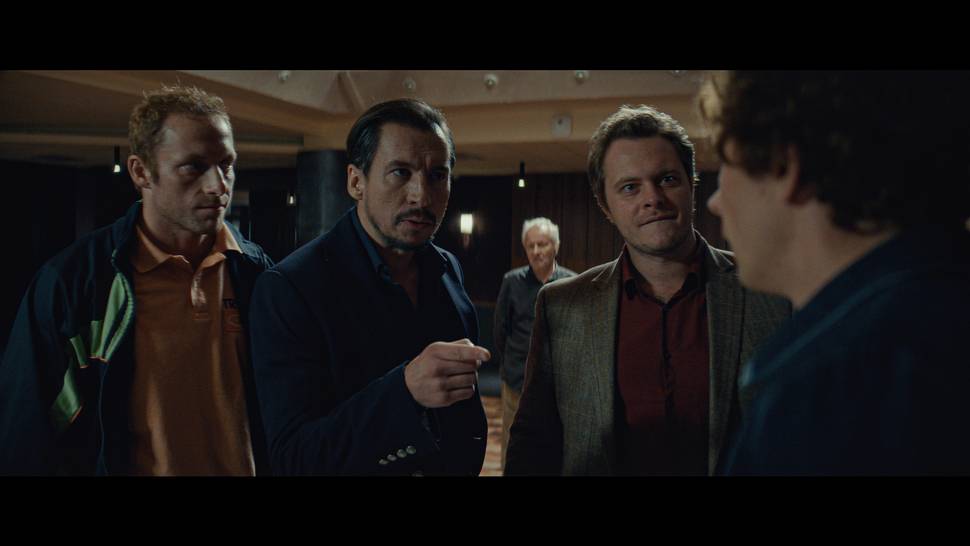 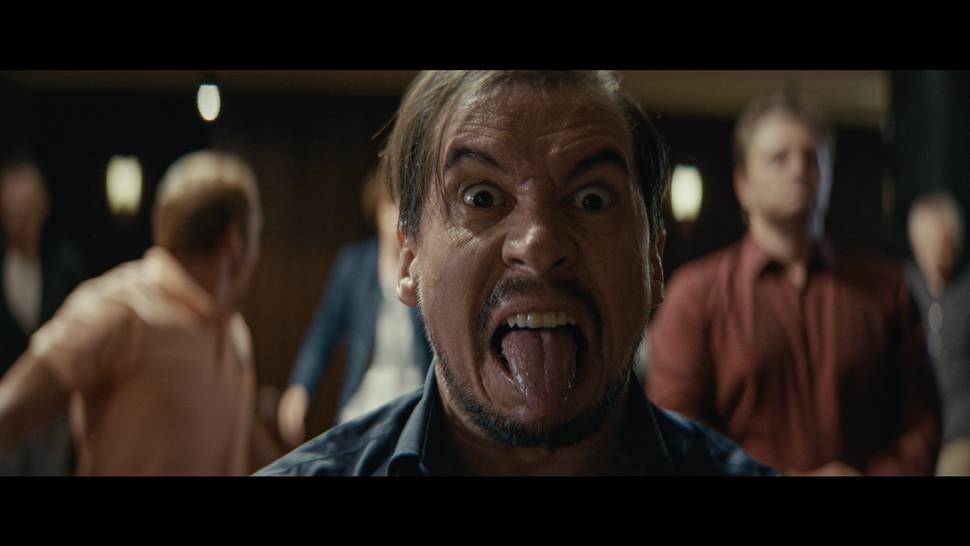 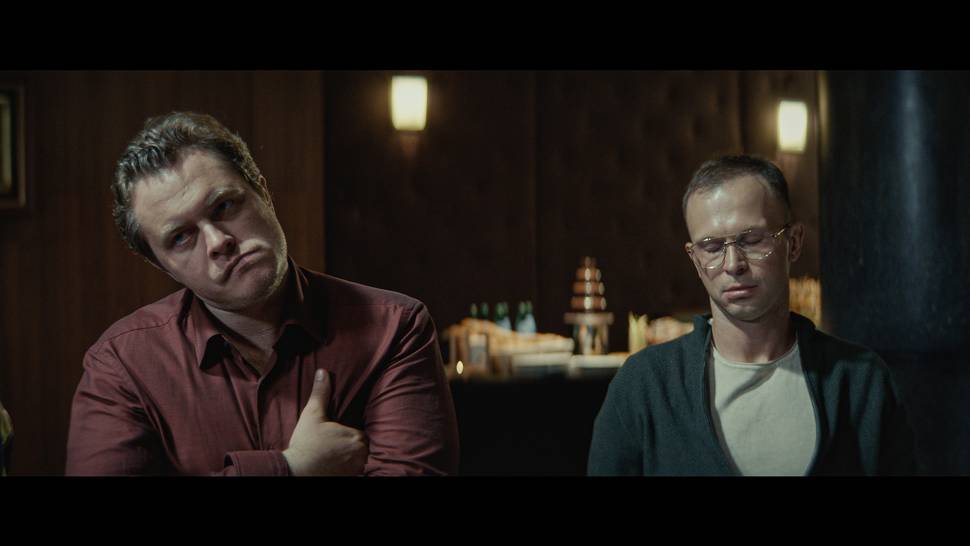 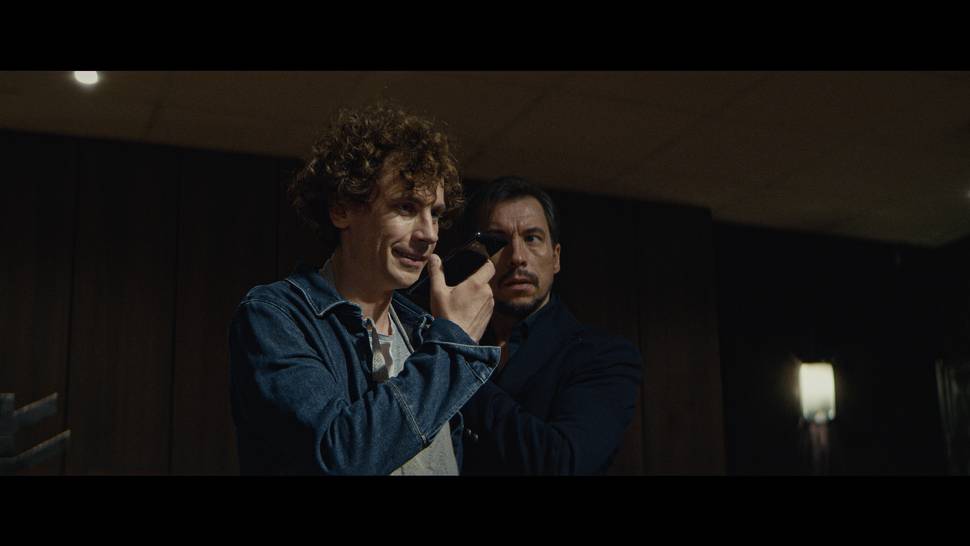 Piotr signs up for a course to quit smoking, but he accidentally ends up in an enigmatic self-development course. There, under the influence of the charismatic Leader, he begins to question his relationship, which he has always considered healthy. An uncompromising black comedy which, in a twisted way, tells the story of the mechanisms of personal coaching in the modern world, in which the most rational person can be considered insane, and fact-manipulating madmen become authorities.