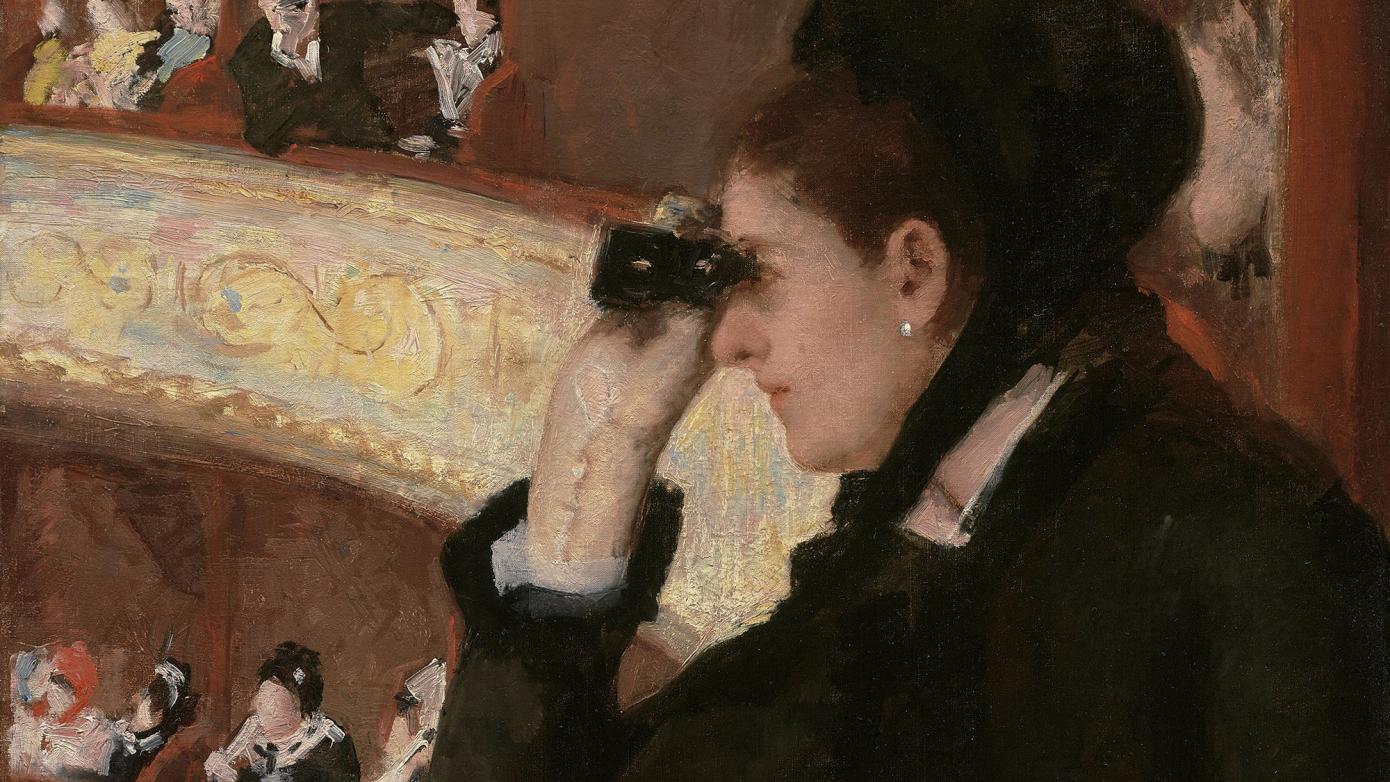 Mary Cassatt made a career painting the lives of the women around her. Her radical images showed them as intellectual, feminine and real, which was a major shift in the way women appeared in art.

Presenting her astonishing prints, pastels and paintings, this film introduces us to the often-overlooked Impressionist whose own career was as full of contradiction as the women she painted.

She printed, sketched, and painted dozens of images of mothers and children yet she never married or had children herself. She was a classically trained artist but chose to join a group of Parisian radicals – the Impressionists – a movement that transformed the language of art.

The world’s most eminent Cassatt curators and scholars help tell this riveting tale of great social and cultural change; a time when women were fighting for their rights and the language of art was completely re-written. Mary Cassatt and her modern women were at the heart of it all.

Despite being a prolific painter of women, Cassatt detested being described as a ‘woman painter’.

Cassatt was born in America and became one of America’s most well-known artists.