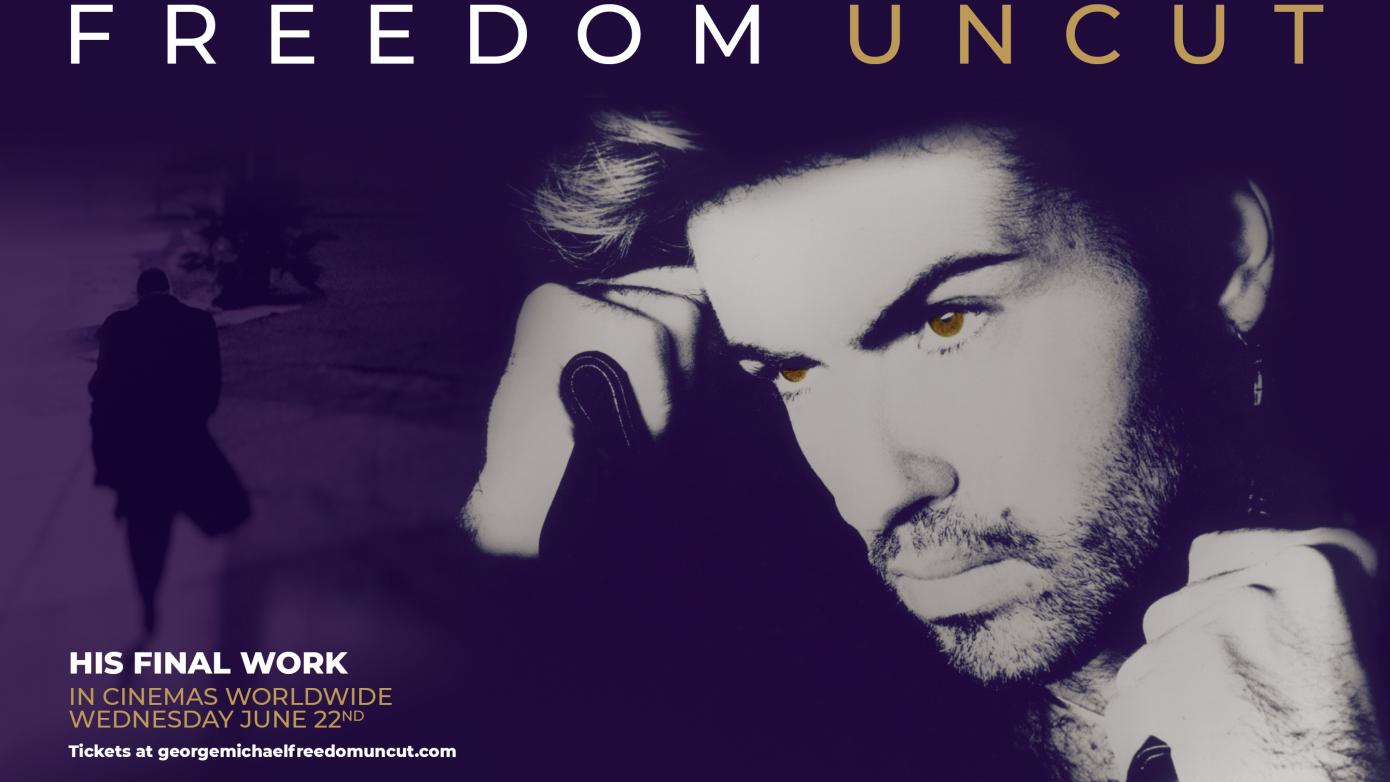 ‘’This film further reinforces his influence and prowess as a songwriter.’’
- Movie Marker

‘’A must for any diehard fan, you’ll laugh and feel that aching sensation in your heart as the film takes you on a rollercoaster ride.’’
- Hey U Guys