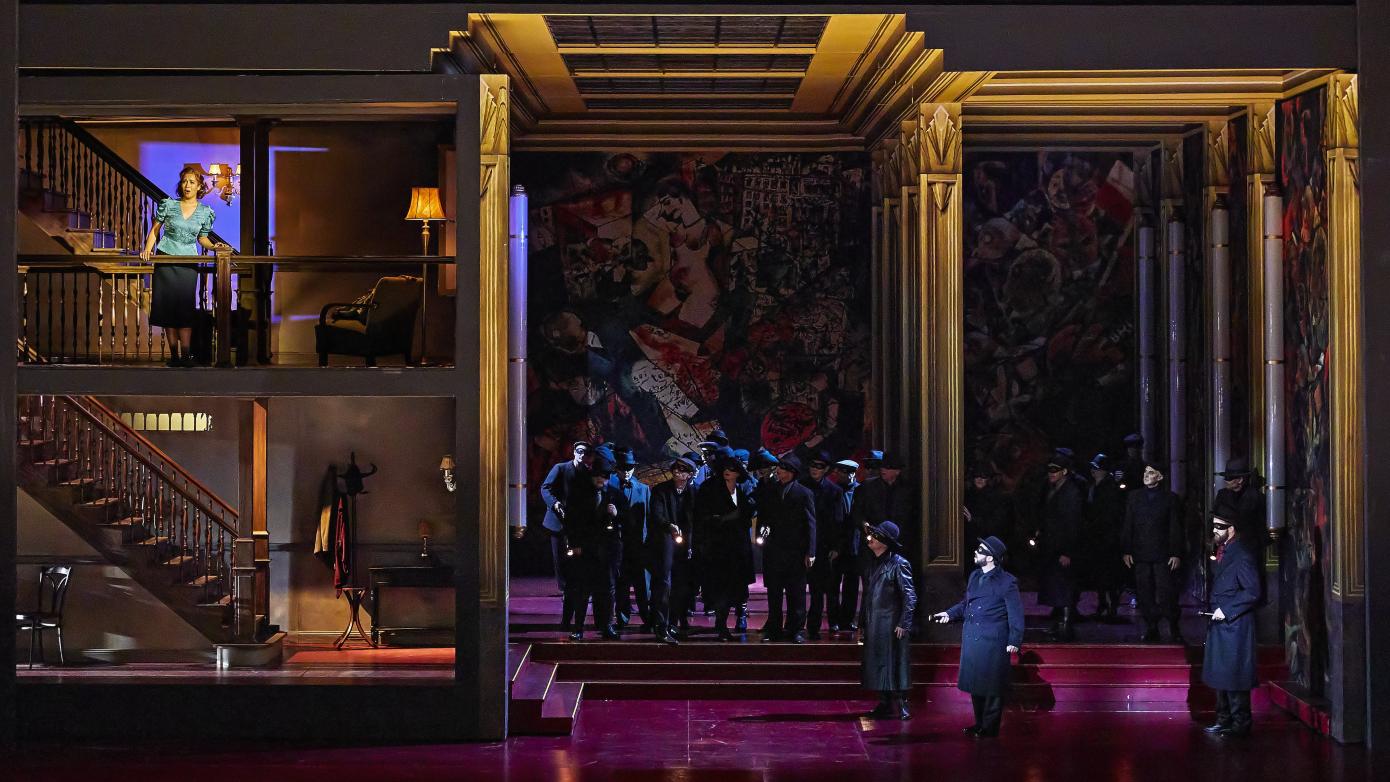 The Met rings in the new year with the gala premiere of a bold new take on Verdi’s timeless tragedy from Bartlett Sher. The Tony Award­–winning director resets the opera’s action in 1920s Europe, with Art Deco sets by Michael Yeargan and elegant costumes by Catherine Zuber, themselves boasting a combined eight Tony Awards. Baritone Quinn Kelsey, a commanding artist at the height of his powers, brings his searing portrayal of the title role to the Met for the first time, starring alongside soprano Rosa Feola as Gilda and tenor Piotr Beczała as the Duke of Mantua, with leading maestro Daniele Rustioni on the podium. A second run of performances in the spring features soprano Kristina Mkhitaryan, and tenor Stephen Costello, conducted by Karel Mark Chichon.