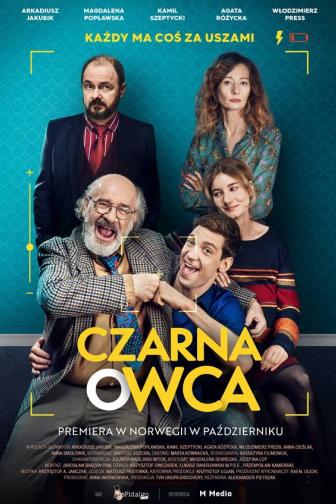 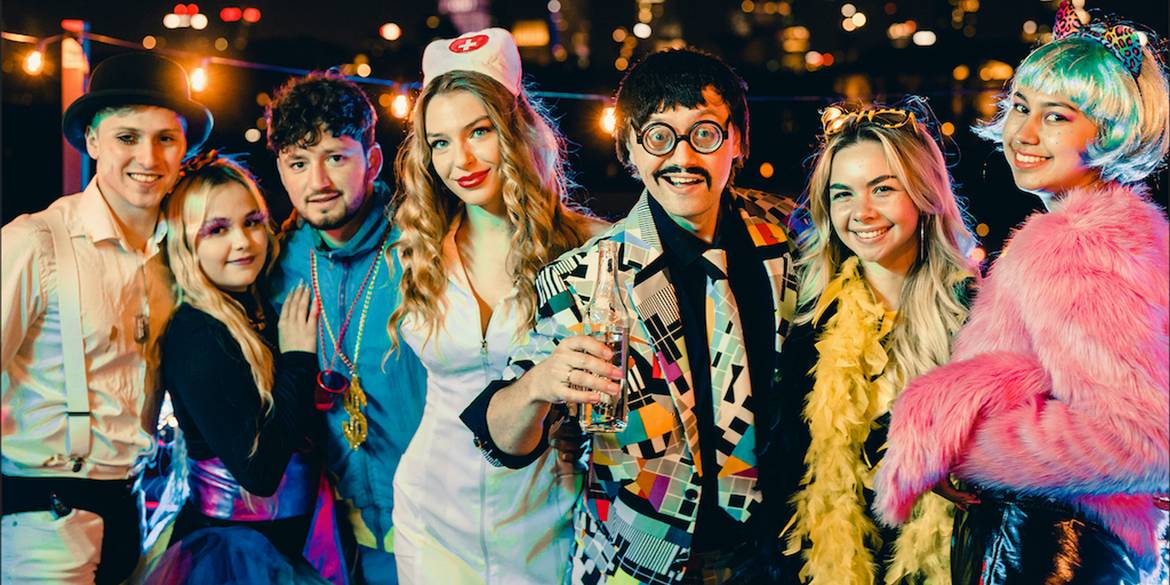 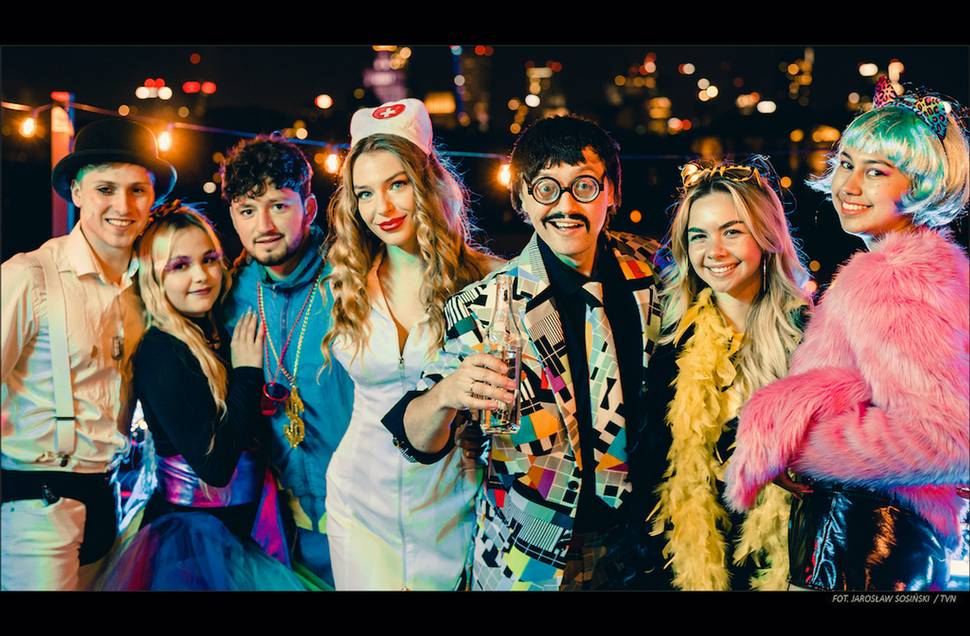 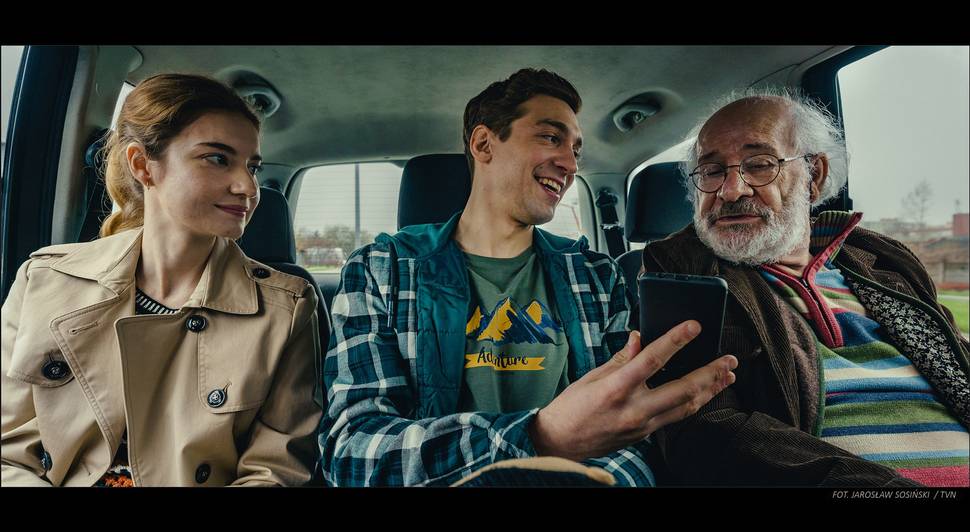 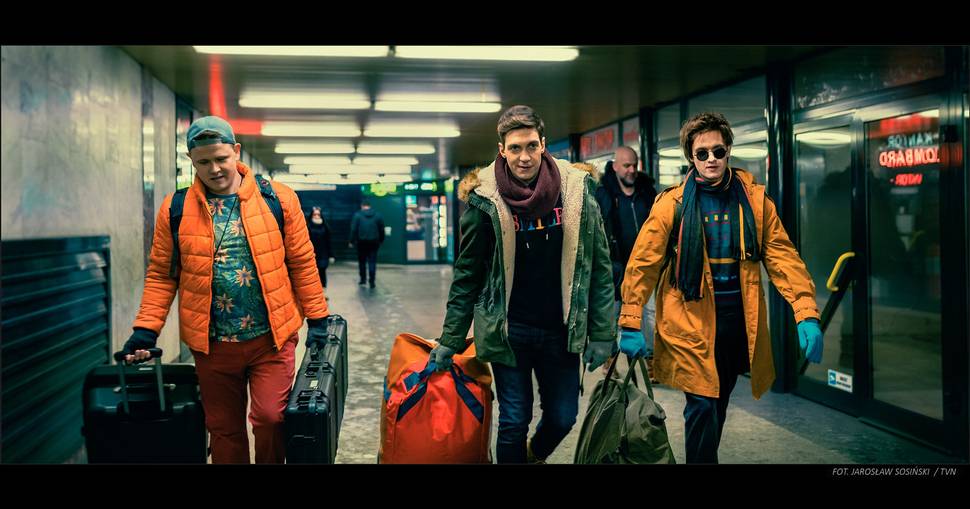 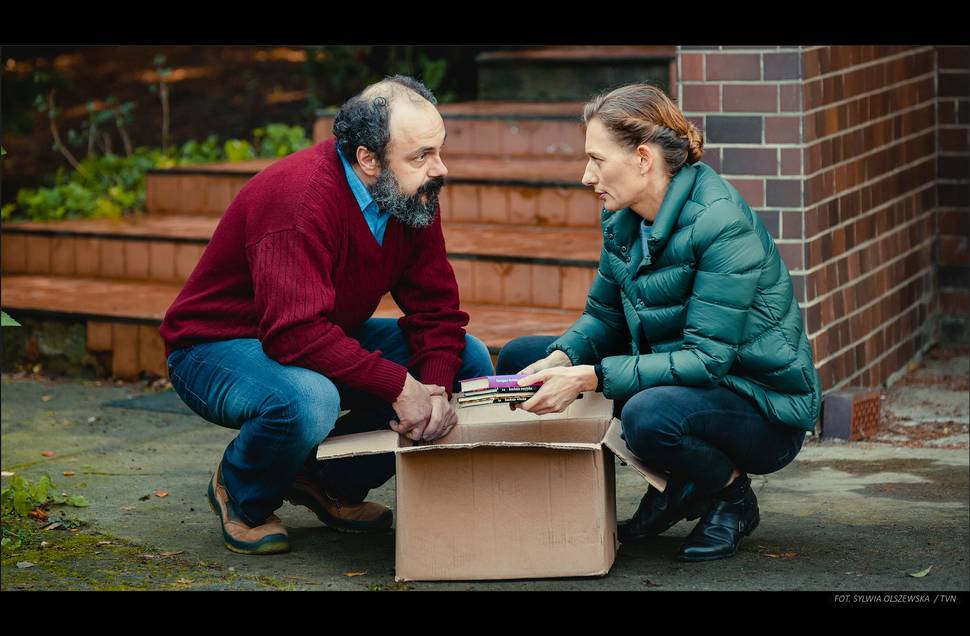 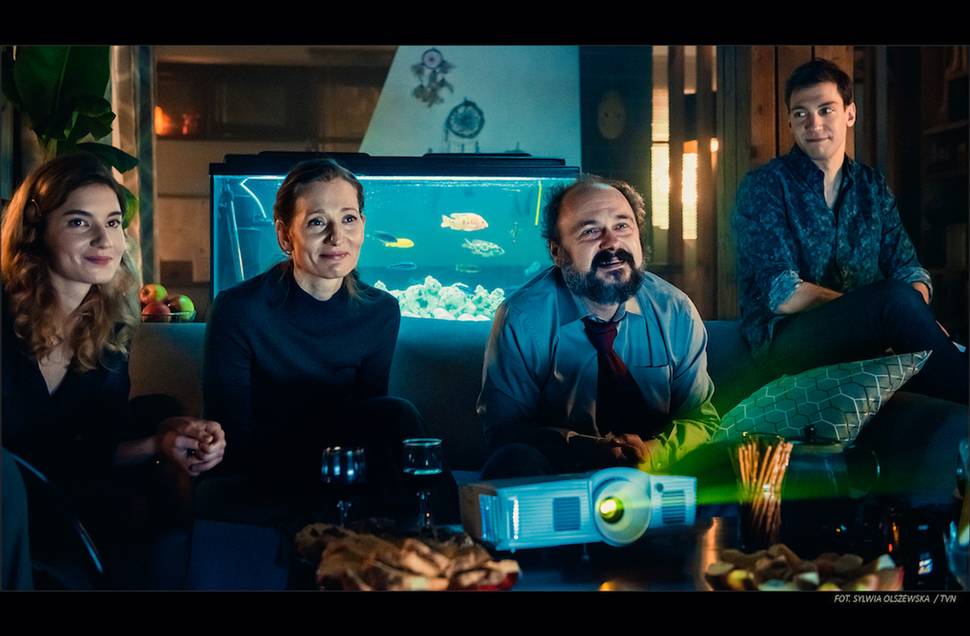 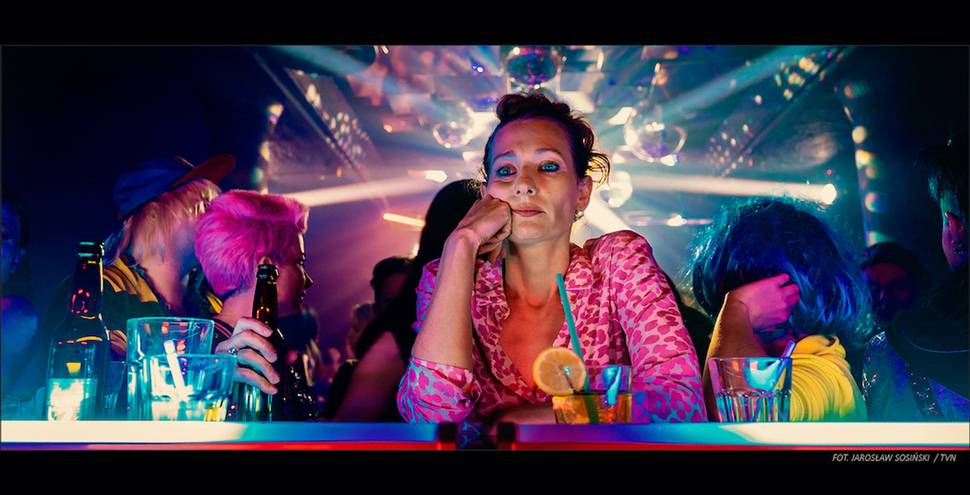 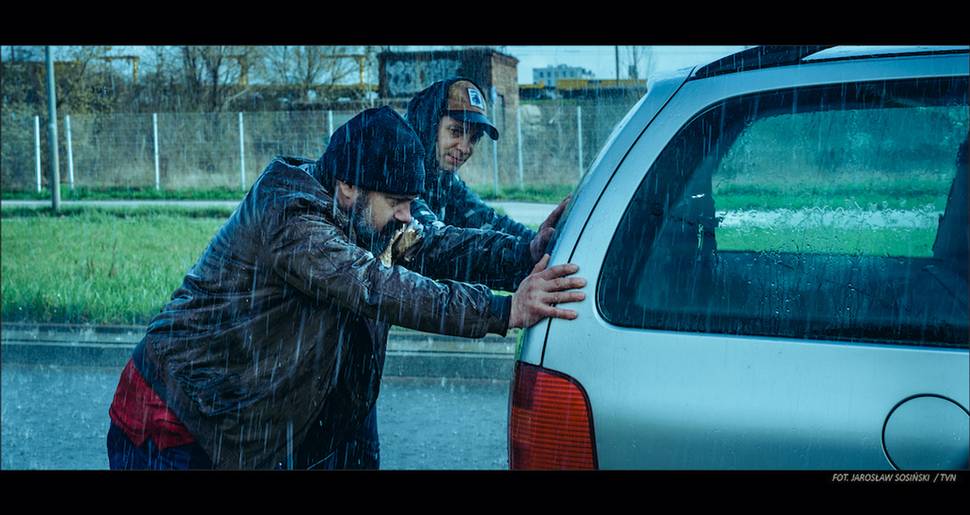 This autumn, cinema-goers will get to see a bitter-sweet story about a modern family whose every member has to unexpectedly start their life all over again. "Black Sheep", directed by Aleksander Pietrzak, is a warm and moving story in an innovative form - told from the point of view of a young youtuber. The film stars, among others, Arkadiusz Jakubik, Magdalena Poplawska and Kamil Szeptycki!

"Black Sheep" is a warm and moving comedy drama about bonds that are impossible to break. The film tries to give a humorous answer to many important questions regarding family relations and growing up.

Magda (Magdalena Poplawska) and Arek (Arkadiusz Jakubik) have been successfully married for 25 years, and they take care of a sick grandfather (Wlodzimierz Press). They live with their son (Kamil Szeptycki), who has been in a long relationship with his girlfriend - Asia (Agata Rózycka). It seems everything is fine - a typical family. But when you look closer.

Magda, a teacher in a catholic high school, is hiding from everyone the fact that she prefers women, Arek has not been able to find a job for a long time now, and Tomek, a popular youtuber, is motivated mainly by self-interest. The trouble starts when Magda, tired of living a secret life, decides to follow her heart and triggers a cascade of events. Asia breaks up with Tomek, the grandfather disappears, and Arek has problems with getting his life back on track. When troubles, conflicts and desires that have been repressed for many years finally explode, everybody starts to live their own life. Or at least they think they do. Will every character find their own path to happiness?

The film touches upon many topics, such as the choice between career and family, growing into the role of a father, the problems with finding yourself in a completely new life situation, but it mostly deals with the fact that when a child makes bonds, they last forever. Laughter and crying are the two most beautiful emotions. This is exactly what we get from a comedy drama and, hopefully, will also get from "Black Sheep" - says the director, Aleksander Pietrzak.

It is a universal story about growing up that everyone can identify with. It humorously depicts the intergenerational differences, problems caused by miscommunication and the fear of showing your true feelings. We wanted to show the truth about a family and different moments in the life of a small community. Funny moments, but sometimes also sad and scary ones. When we were working on "Black Sheep", we tried to keep the balance, which is essential for such genres as comedy drama or black comedy. After the really difficult experience that we all have been sharing for a year now, we are aware that people long for positive and warm emotions, and we are sure that Alek Pietrzak's "Black Sheep" can evoke such emotions - says the producer, Anna Wasniewska-Gil.

"Black Sheep" will be in cinemas all over Poland this summer.
Vis mer
Annonse