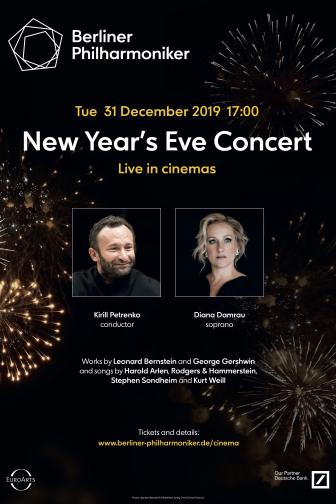 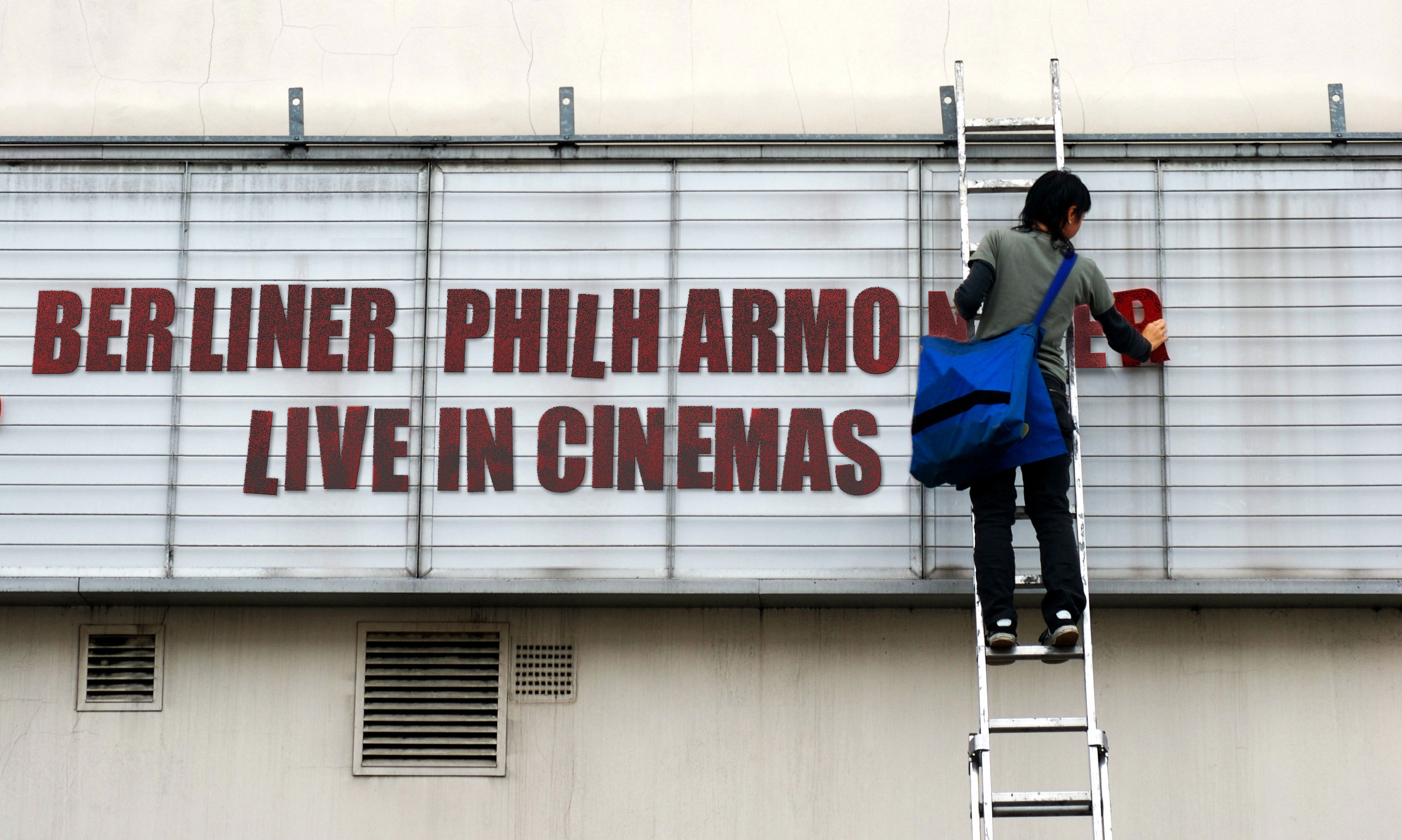 A lively way to see out the year with the orchestra’s new leader: on this programme Kirill Petrenko will present himself to the Berlin Philharmonic’s audience from a new musical angle – as an interpreter of catchy Broadway melodies. Diana Damrau, performing with the Philharmoniker for the first time, will accompany him on his excursion into the field of musicals. She has, however, already worked with Petrenko a number of times and she raves about his conducting style: “He’s a magician!” The soprano, who established her international fame with the virtuoso role of the Queen of the Night in Wolfgang Amadeus Mozart’s Magic Flute, is considered one of the leading singers in the lyric and coloratura repertoire. She gave her stage debut in a completely different genre, however: as Eliza in Frederick Loewe’s musical My Fair Lady in Würzburg in 1995.

Diana Damrau shows she is consummately proficient in the musical genre on this programme with hits by Richard Rodgers, Stephen Sondheim, Harold Arlen and Kurt Weill, composer of the Threepenny Opera, who emigrated to the US in the 1930s after the National Socialists took power, and began a major Broadway career. In addition, she will assume the role of Maria in Leonard Bernstein’s successful musical West Side Story with the song I feel pretty. The work is a modern adaptation of Shakespeare’s Romeo and Juliet in New York, in which two rival youth gangs destroy the love between a boy from the Bronx and a Puerto Rican girl. Bernstein succeeded in this work in bringing about a fascinating synthesis of classical music, jazz and Latin American dance rhythms. Three years after the acclaimed premiere, the composer compiled the zippiest dance movements into a symphonic suite.

George Gershwin’s symphonic poem An American in Paris can by all means be understood as musical autobiography. In it, the composer portrays impressions he got as a young American student in Paris: the street noise, the moods on the street, in bars and cafés, his own homesickness, ultimately driven away by enthusiasm about the French “savoir vivre”.