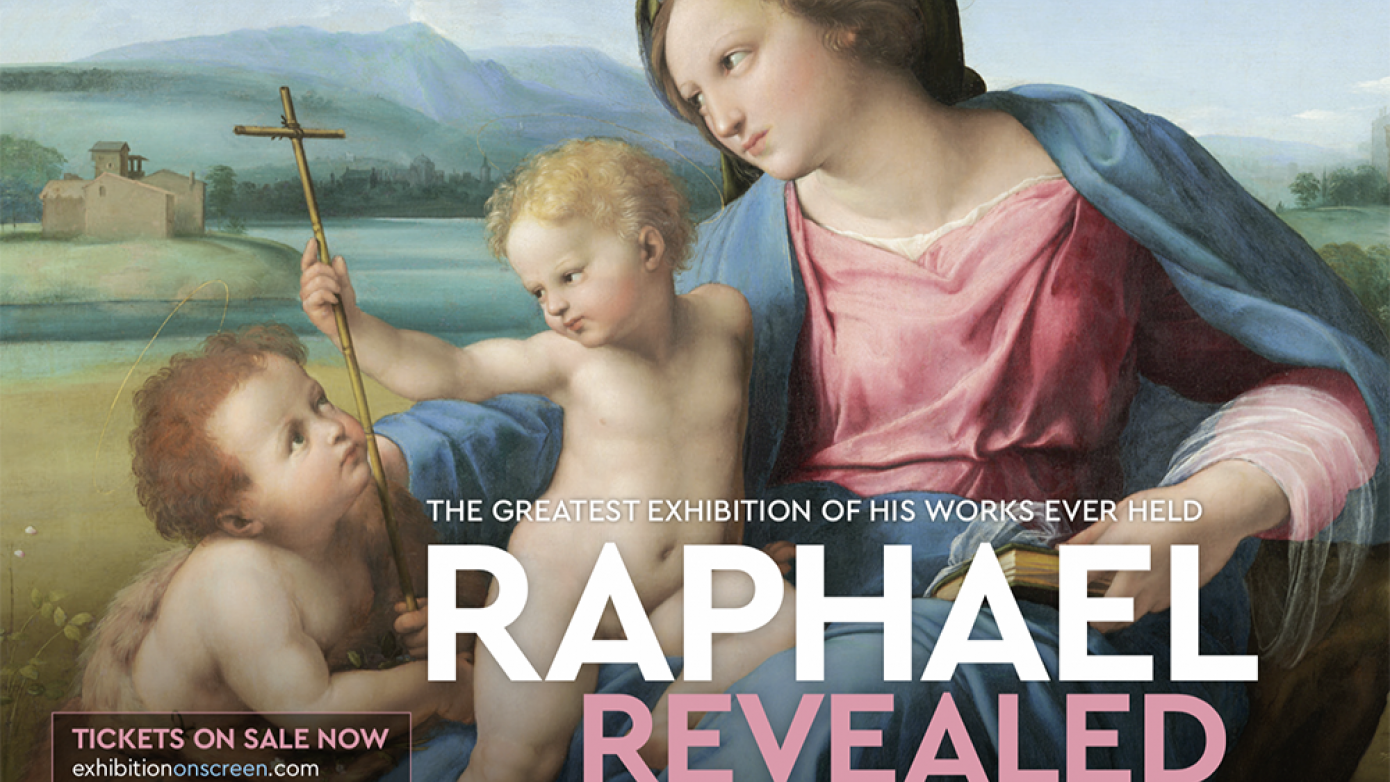 Om filmen:
Marking the 500th anniversary of Raphael’s death, the greatest exhibition ever held of his works took place in Rome. Exhibition on Screen was granted exclusive access to this once-in-a-lifetime show.