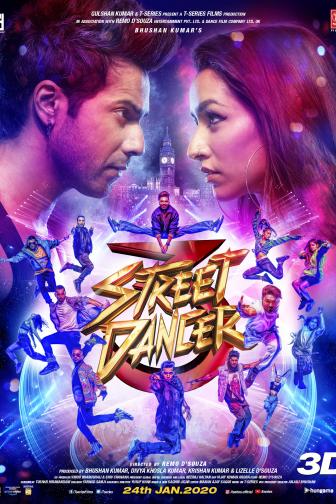 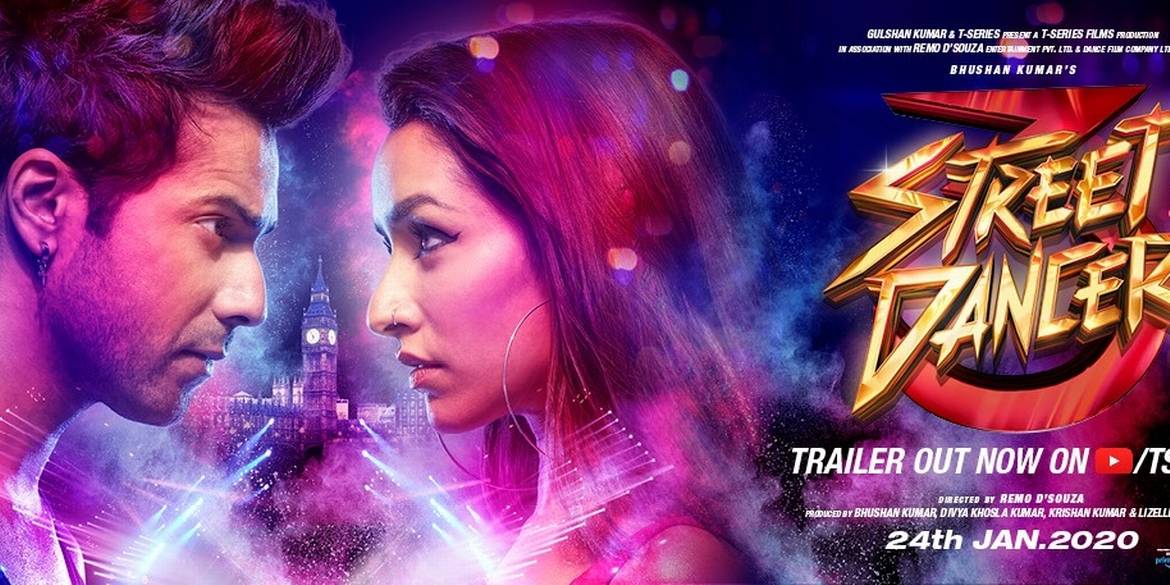 A dance epic based on the multifarious colours of dance and the unity that occurs between the two different groups coming together for a single cause.

Set in London, the film is about 2 rival dance groups from India and Pakistan, who've been competing against each other every time they meet, be it at a cafe or at an underground street battle, until they eventually realize that they stem from the same root and have a common purpose to stand for their people from the Asian subcontinent. Followed by the backdrop of a global dance competition, the film showcases how these underdogs stand strong against all odds.
Vis mer
Annonse
Annonse