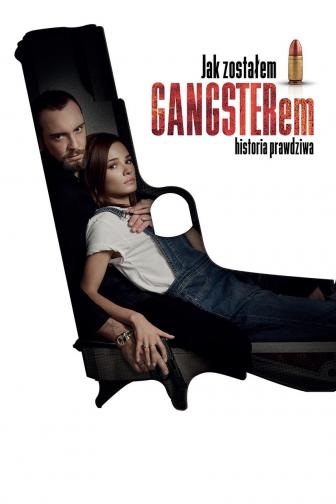 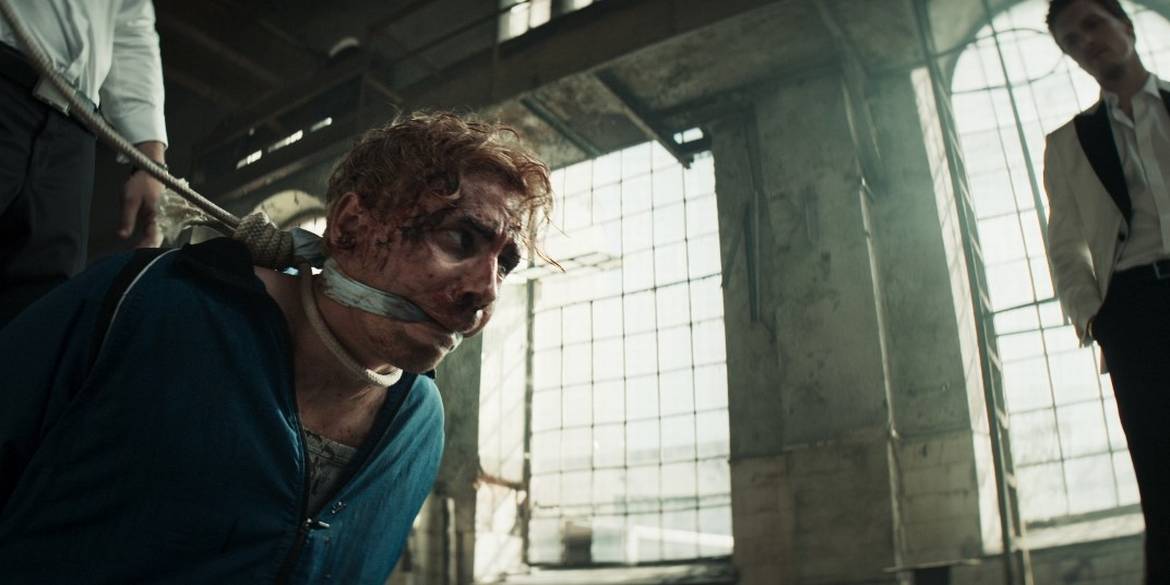 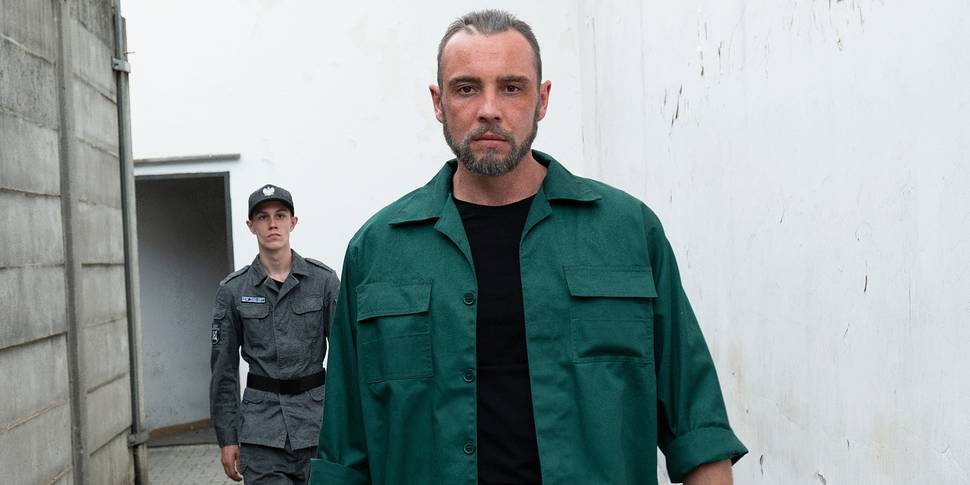 How I became a gangster - true story

The story based on facts shows for the first time the true face of Polish mafiosis: they started in tracksuit trousers and created a criminal organization that ruled the entire country for a while.

How I became a gangster- true story it's a film about friendship and love in times when allowing yourself for emotions can have tragic consequences. In the life of the main character only two people counts - the closest friend and beloved woman. His world is ruled by violence. The film begins in the 70s - already then, he knows that adrenaline tastes better than powder milk. With time, he also discovers the desire for money, power and being above the law. The transformation begins, and his gangster talent flourishes. Together with a friend he builds his own army. The finale of this story, however, was not written in bullets and blood - sometimes the word hurts more than a bullet, and love and friendship can be medicine, even in the most cruel hands.
Vis mer
Annonse