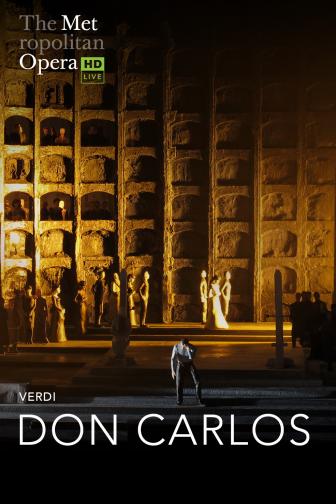 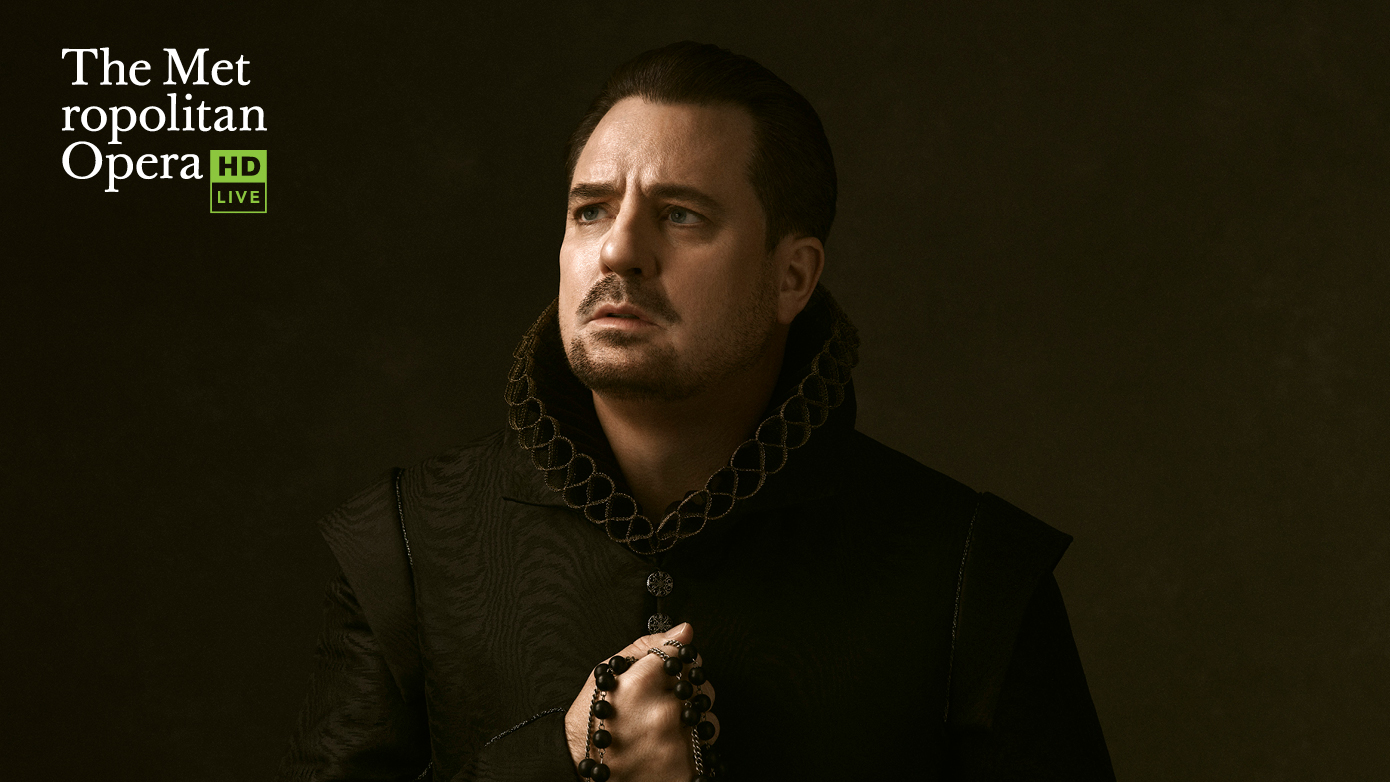 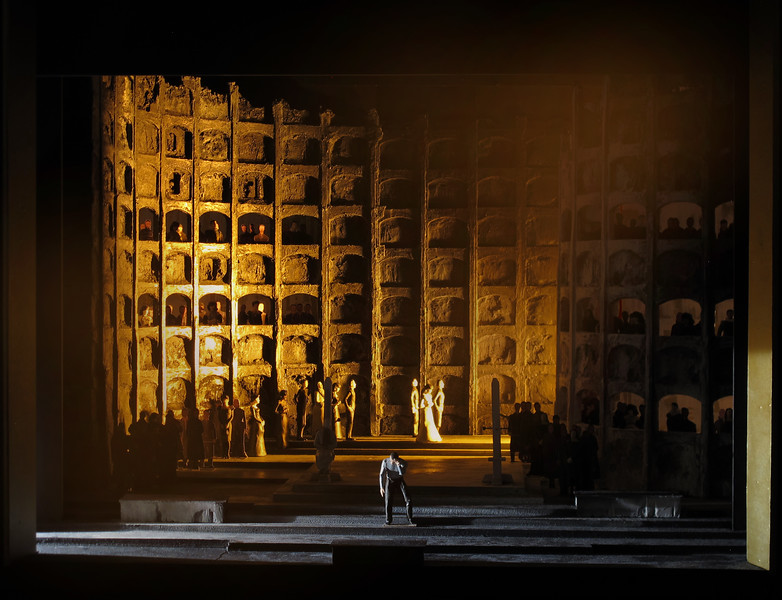 For the first time in company history, the Met presents the original five-act French version of Verdi’s epic opera of doomed love among royalty, set against the backdrop of the Spanish Inquisition. Met Music Director Yannick Nézet-Séguin leads a starry cast, including tenor Matthew Polenzani in the title role, soprano Sonya Yoncheva as Élisabeth de Valois, and mezzo-soprano Jamie Barton as Eboli. Bass-baritones Eric Owens and John Relyea are Philippe II and the Grand Inquisitor, and baritone Étienne Dupuis rounds out the principal cast as Rodrigue. Verdi’s masterpiece receives a monumental new staging by David McVicar that marks his 11th Met production, placing him among the most prolific and popular directors in recent Met memory.

“A spectacularly realized vision of Verdi’s sprawling masterwork ... Skillfully wrought in Yannick Nézet-Séguin’s sensitive leadership of the Met Orchestra ... Matthew Polenzani sang Carlos with a finely attuned sense of drama ... Sonya Yoncheva made an exquisite Élisabeth ... Jamie Barton was a revelation in an eyepatch as Eboli ... It could be years before I dislodge bass-baritone Eric Owens from my notion of what a Philippe II should be ... Rodrigue, powerfully voiced and embodied by French Canadian baritone Étienne Dupuis ... John Relyea was more than sufficiently terrifying as the boss’s boss—the Grand Inquisitor ... Attains a grandest-of-grand level of spectacle and force almost immediately, and scarcely ever lets up.”
— The Washington Post

“A milestone for the company ... A triumphant turn in the title role by Matthew Polenzani ... He rises, stylishly, to fiery intensity ... A special night for Nézet-Séguin and his company.”
— The New York Times

“Electrifying ... towering ambition and extraordinary nuance ... Nézet-Séguin coaxed thrilling, cohesive playing and rich colorings from the Met Orchestra ... Polenzani, essaying the title role for the first time, was an ideal artist ... Dupuis’s sweet, high-set baritone, generous sense of legato phrasing, and adeptness onstage made him the evening’s center of gravity ... Seethes with style and grandeur.”
— Observer

“Nézet-Séguin pilots the cast through that complicated musical landscape with a sure and sensitive hand ... The marvelous soprano Sonya Yoncheva clothed the role of Élisabeth in silver and damask ... Polenzani shone through a grueling evening with undimmed elegance ... Supporting them all are the Met’s enduring twin marvels, the chorus and the orchestra ... Musical brilliance.”
— New York Magazine