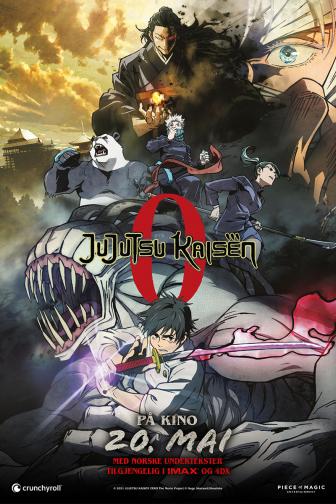 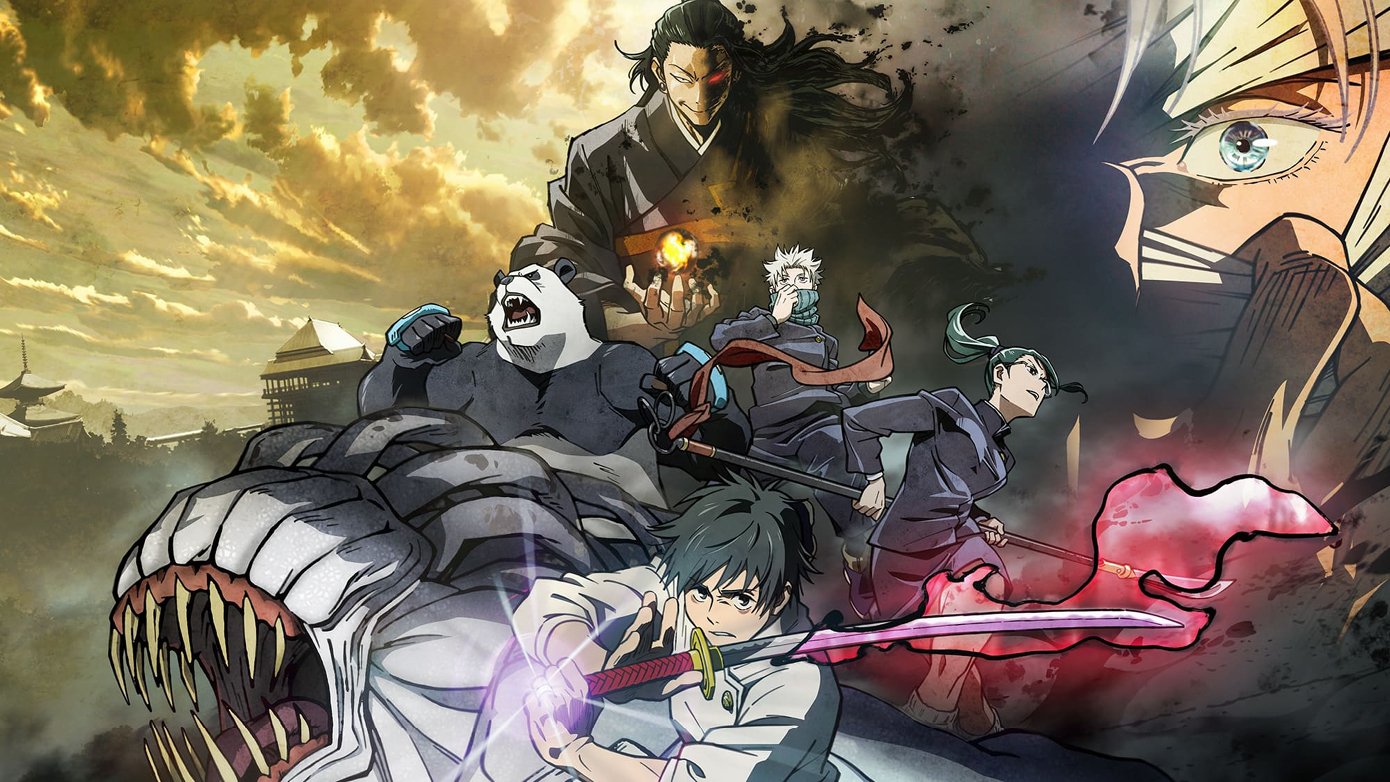 Based on Jujustu Kaisen Volume 0, a prequel that served as a "pilot" for the Jujutsu Kaisen manga series.

When they were children, Orimoto Rika was killed in a traffic accident right before the eyes of her close friend, Okkotsu Yuta. "It's a promise. When we both grow up, we'll get married." Rika became an apparition, and Okkotsu longed for his own death after suffering under her curse, but the greatest Jujutsu sorcerer, Gojo Satoru, welcomed him into jujutsu High. There Okkotsu meets his classmates, Zen'in Maki, Inumaki Toge, and Panda, and finally finds his own determination. "I want the confidence to say it's okay that I'm alive!" "While I'm at Jujutsu High, I'll break Rika- chan's curse." Meanwhile, the vile curse user, Geto Suguru, who was expelled from the school for massacring ordinary people, appears before Okkotsu and the others. "This coming December 24th, we shall carry out the Night Parade of a Hundred Demons." While Geto advocates for creating a paradise for only jujutsu sorcerers, he unleashes a thousand curses upon Shinjuku and Kyoto to exterminate all non- sorcerers. Will Okkotsu be able to stop Geto in the end? And what will happen to breaking Rika's curse...?