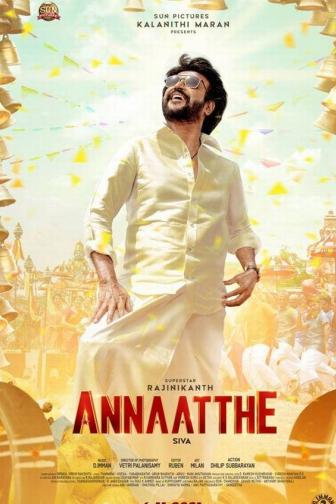 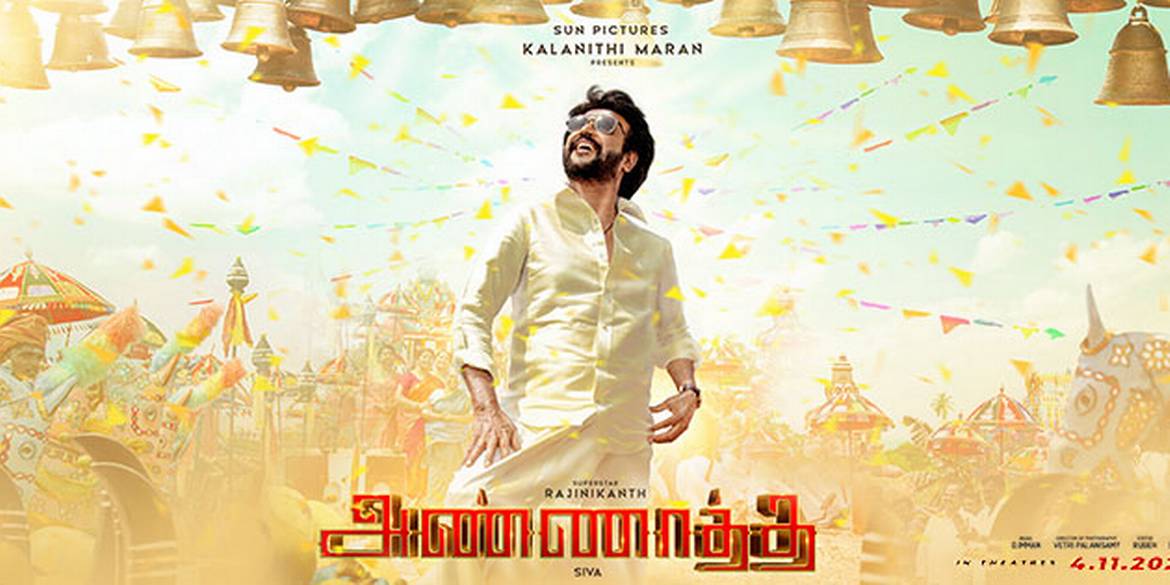 Annaatthe is an upcoming Indian Tamil-language action drama film written and directed by Siva and produced by Kalanithi Maran under the banner of Sun Pictures. The film stars Rajinikanth, Meena, Khushbu, Nayanthara and Keerthy Suresh. While Jagapathi Babu, Prakash Raj, Vela Ramamoorthy, and Soori in prominent roles. The music for the film will be composed by D. Imman while cinematography and editing are performed by Vetri and Ruben respectively.