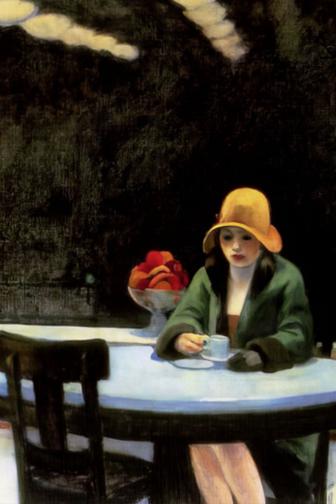 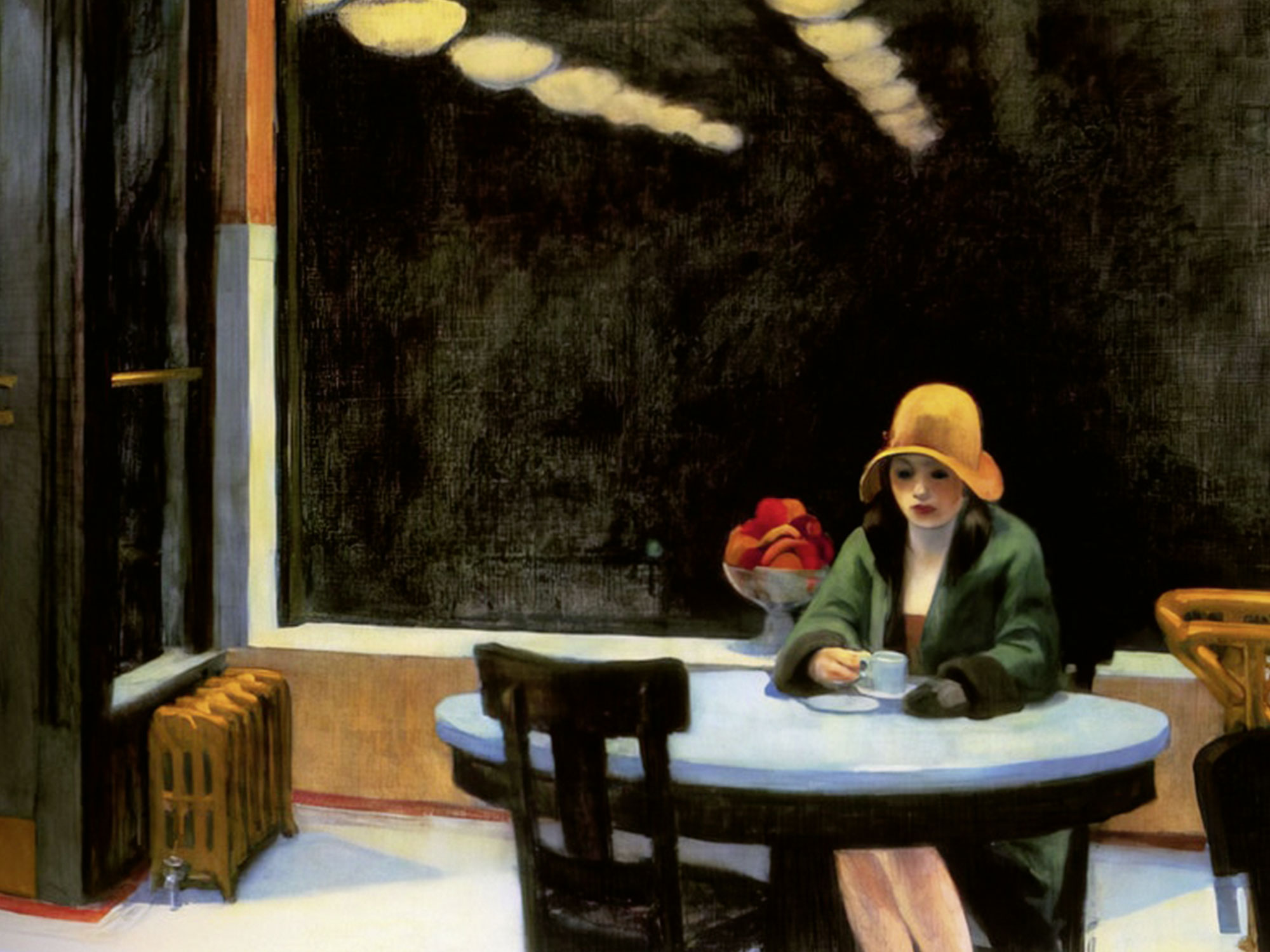 Hopper’s work is the most recognizable art in America – popular, praised, and mysterious. Countless painters, photographers, filmmakers and musicians have been influenced by his art – but who was he, and how did a struggling illustrator create such a bounty of notable work?

This new film takes a deep look into Hopper’s art, his life, and his relationships.

From his early career as an illustrator; his wife giving up her own promising art career to be his manager; his critical and commercial acclaim; and in his own words – this film explores the enigmatic personality behind the brush…

Hopper is a rare artist whose work is accessible to both the casual and critical observer.

Rothko, Banksy, Alfred Hitchcock, David Lynch, and even The Simpsons have all been inspired by the unique way  Hopper captured American life.