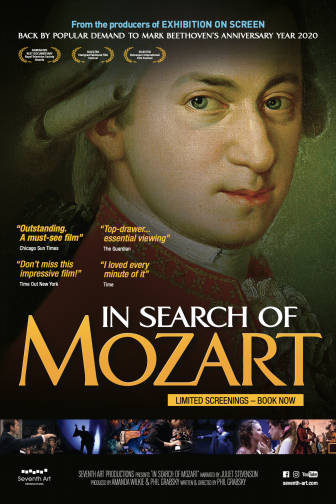 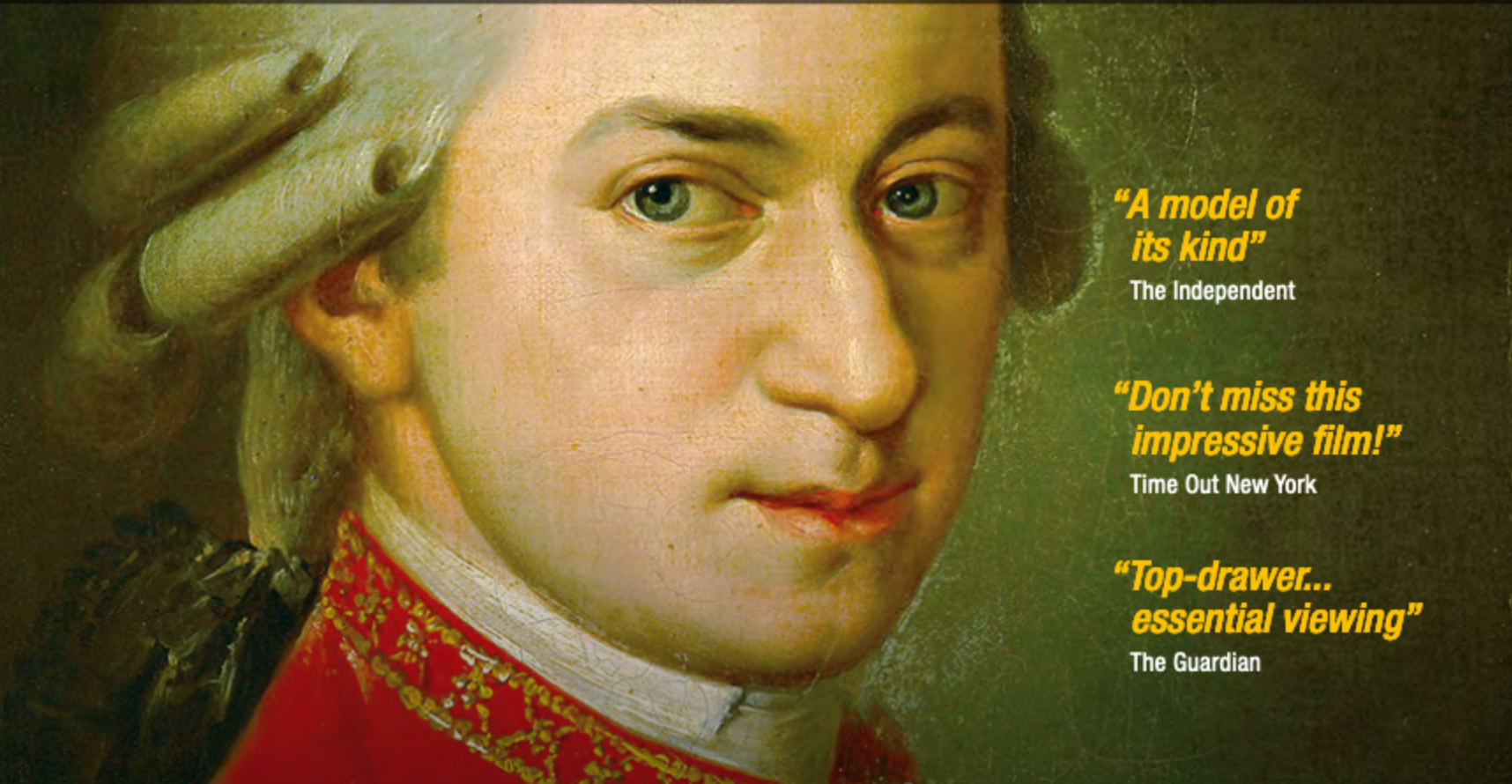 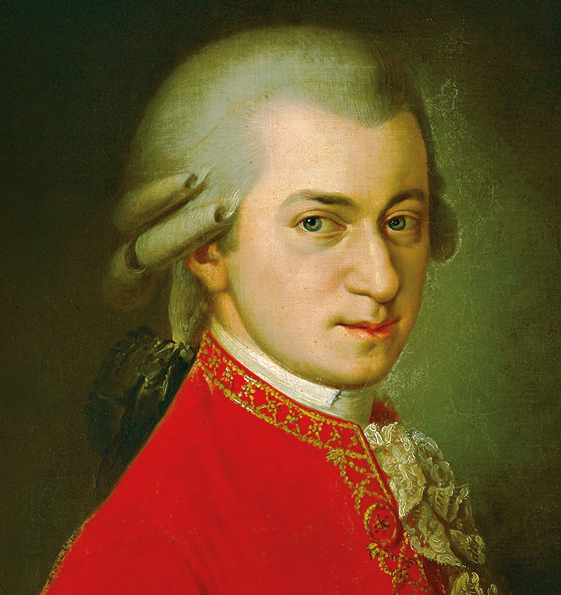 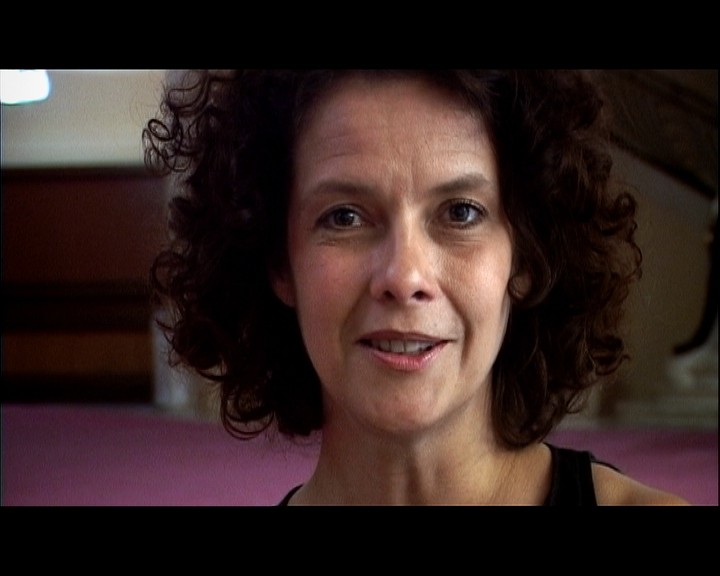 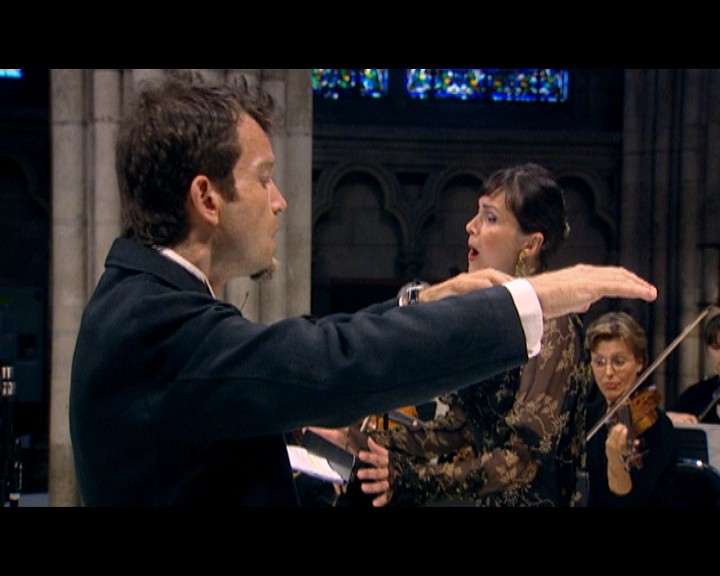 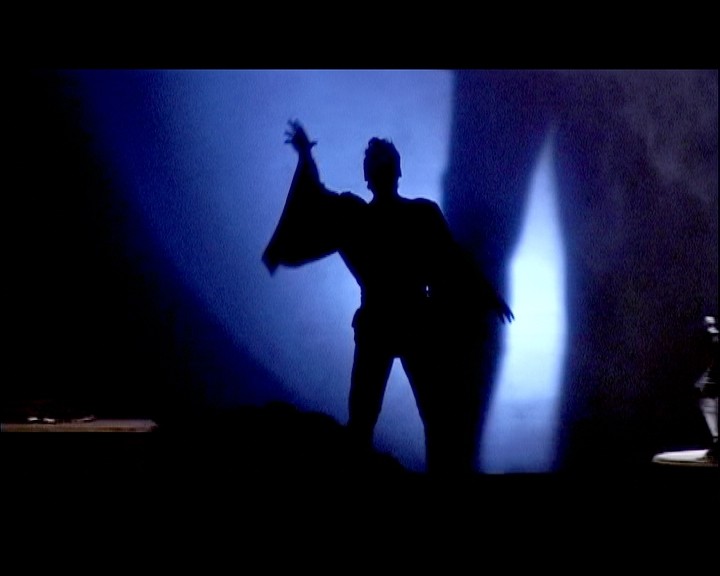 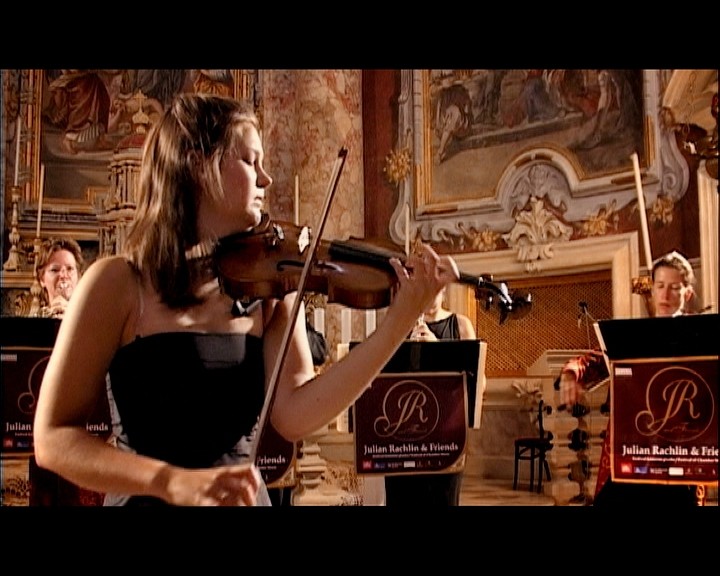 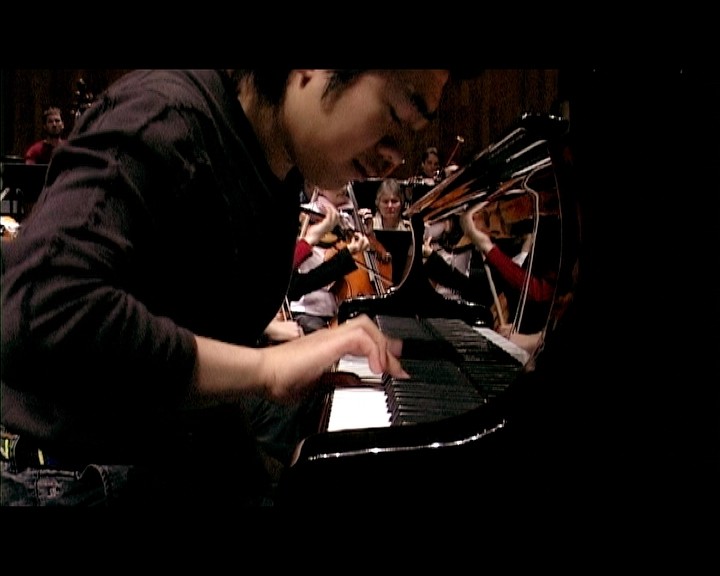 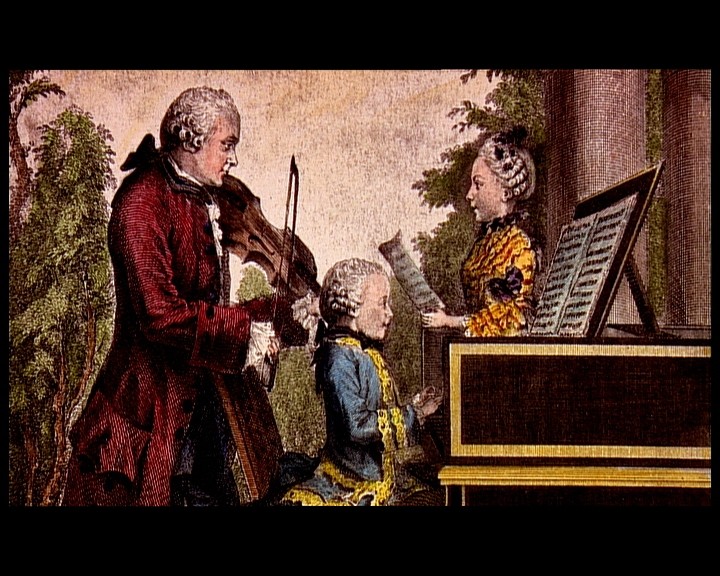 In Search of Mozart

In Search of Mozart was produced with the world’s leading orchestras and musician and is told through a 25,000-mile journey along every route Mozart followed. This is a detective story that takes us to the heart of genius.

Without resorting to docu-drama or visual re-enactment, In Search of Mozart traces the composer’s life through his music and extensive correspondence. From K1a to K626 (Requiem), over 80 works are featured in chronological order, revealing striking parallels between the music and Mozart’s own experiences. Throughout, it is the music that takes centre stage, with the jigsaw of Mozart’s life fitting around it. With rigorous analysis from musicologists and experts such as Jonathan Miller, Cliff Eisen, Nicholas Till, Bayan Northcott and the late Stanley Sadie, a new, vivid impression of the composer emerges. It dispels the many common myths about Mozart’s genius, health, relationships, death and character to present a new image very different from Milos Forman’s Amadeus. On its first release the film played in some cinemas for 6 months and remains many people’s – including classical musicians’ – favourite film on Mozart.

"Vivid and alive, a fine tribute filmed with affection, taste, warmth and truth…an astonishing combination of the simple and the complex."
- Seattle PI