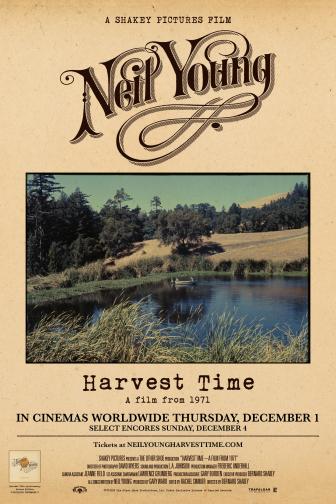 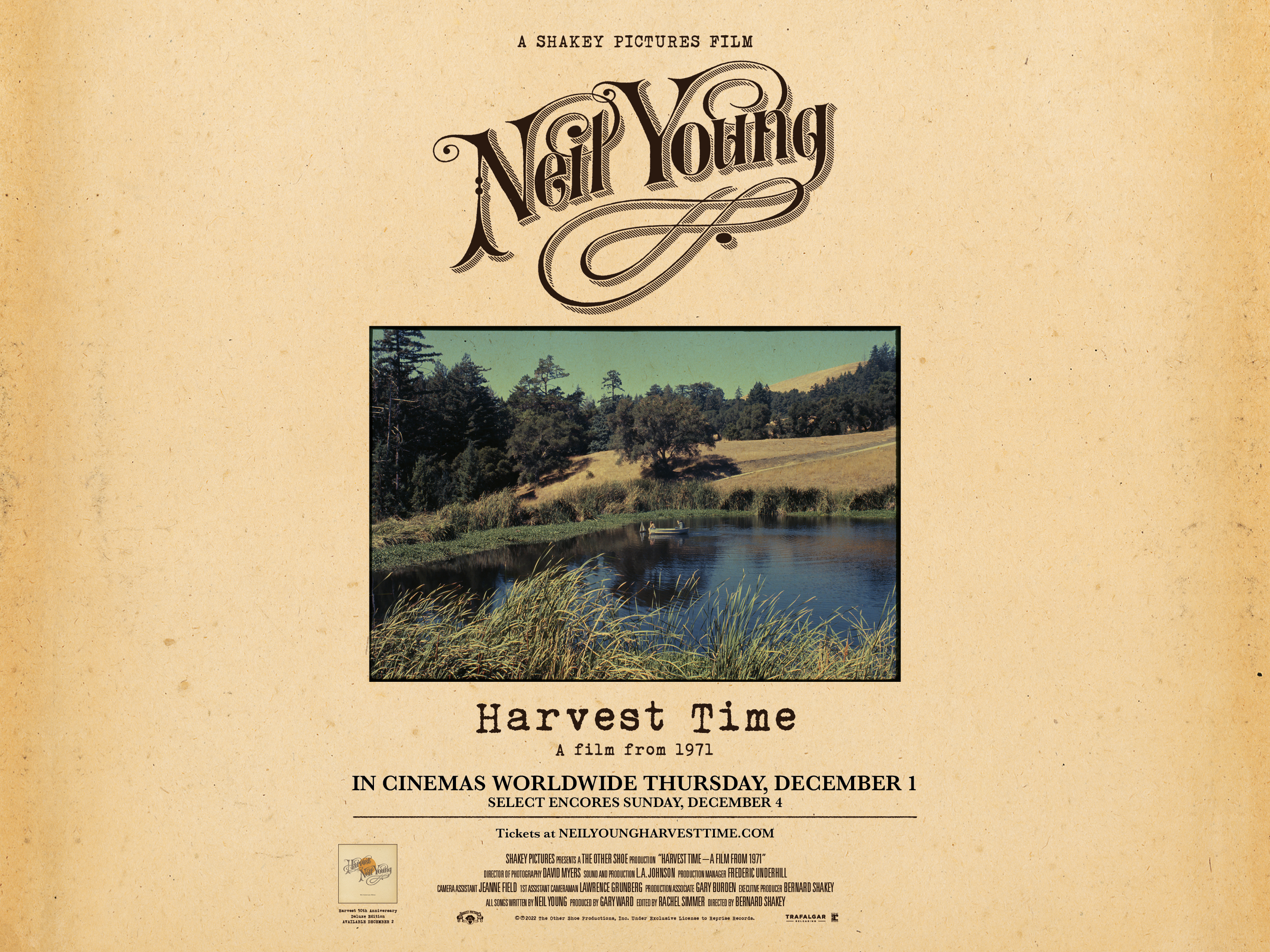 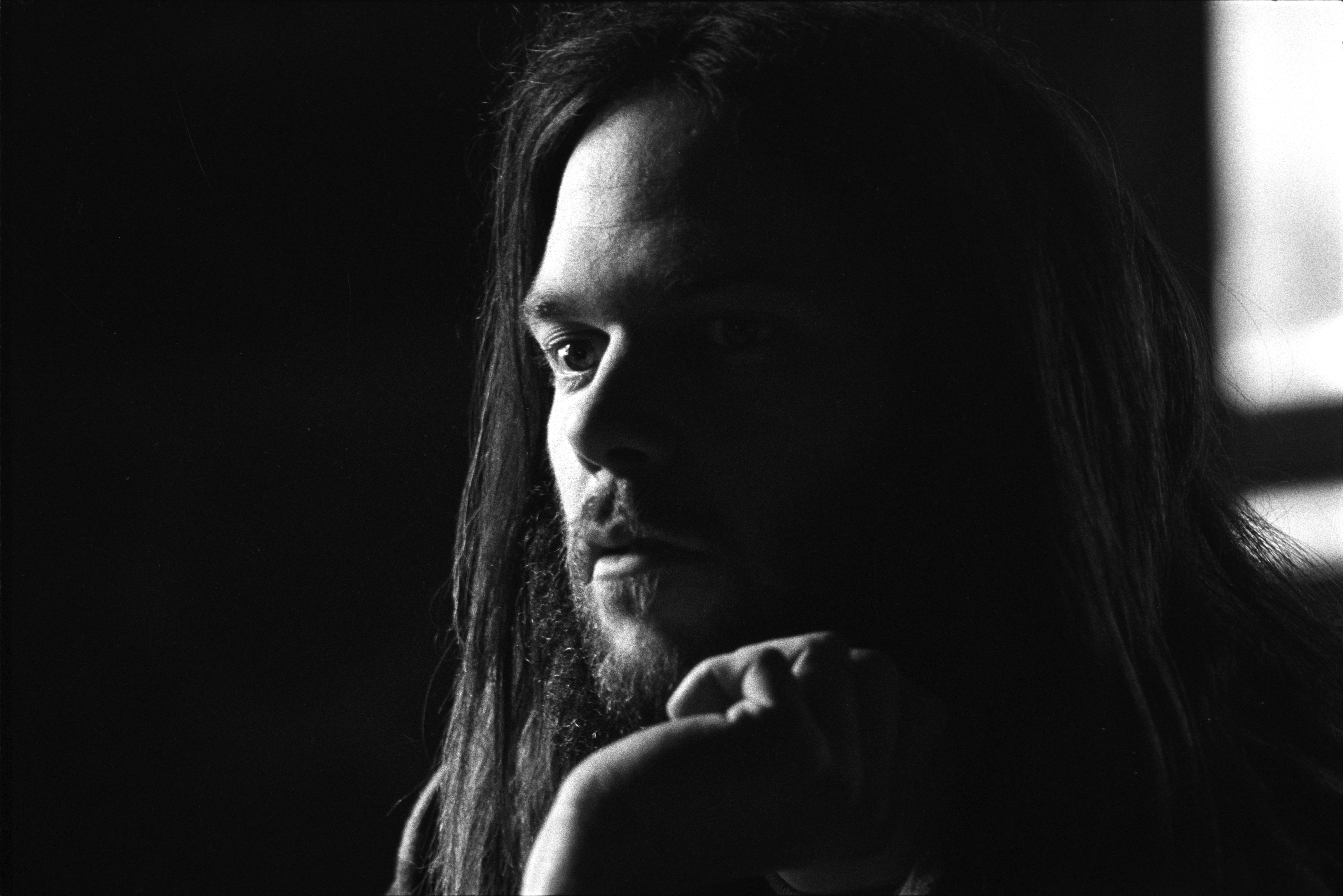 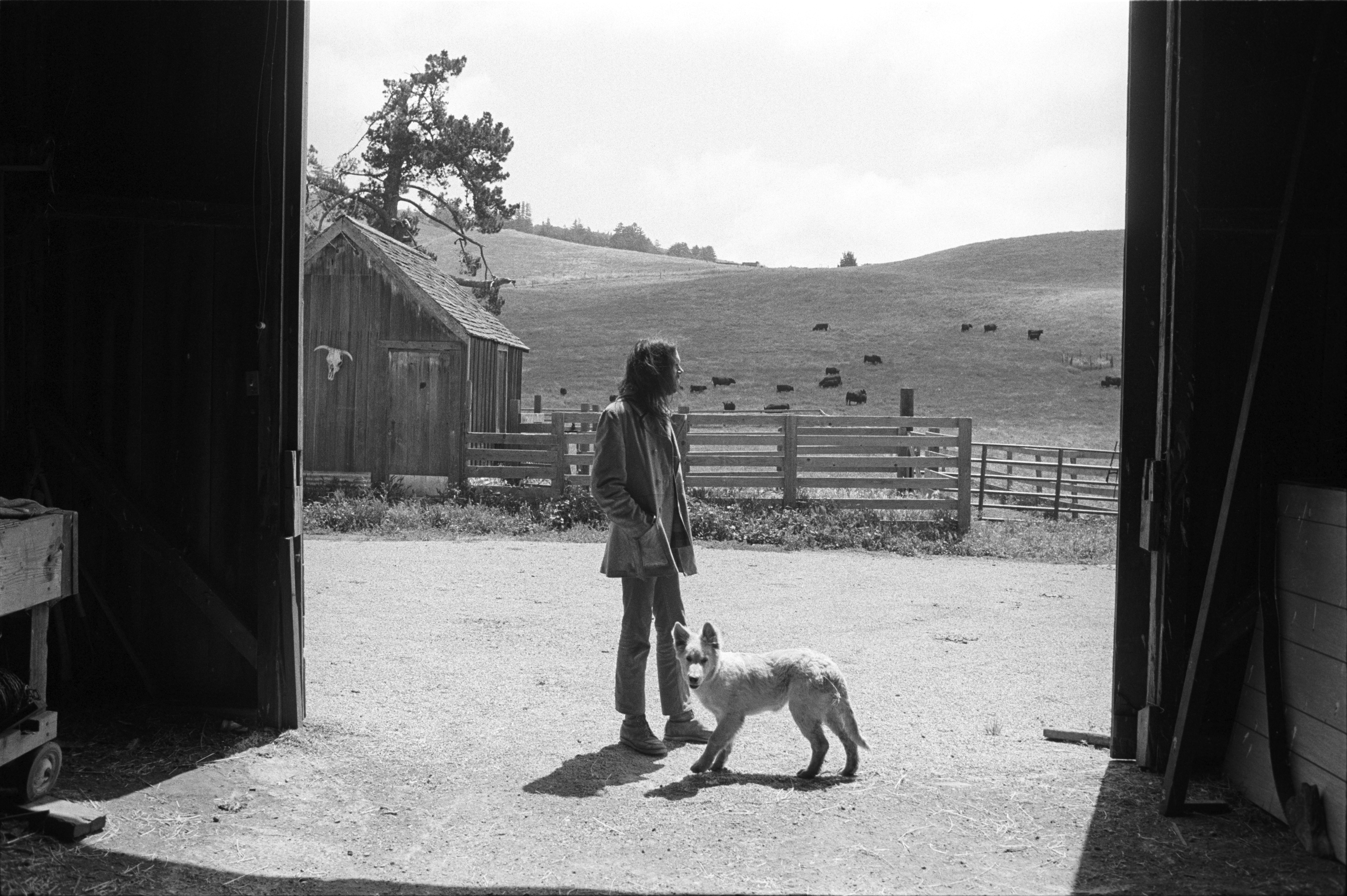 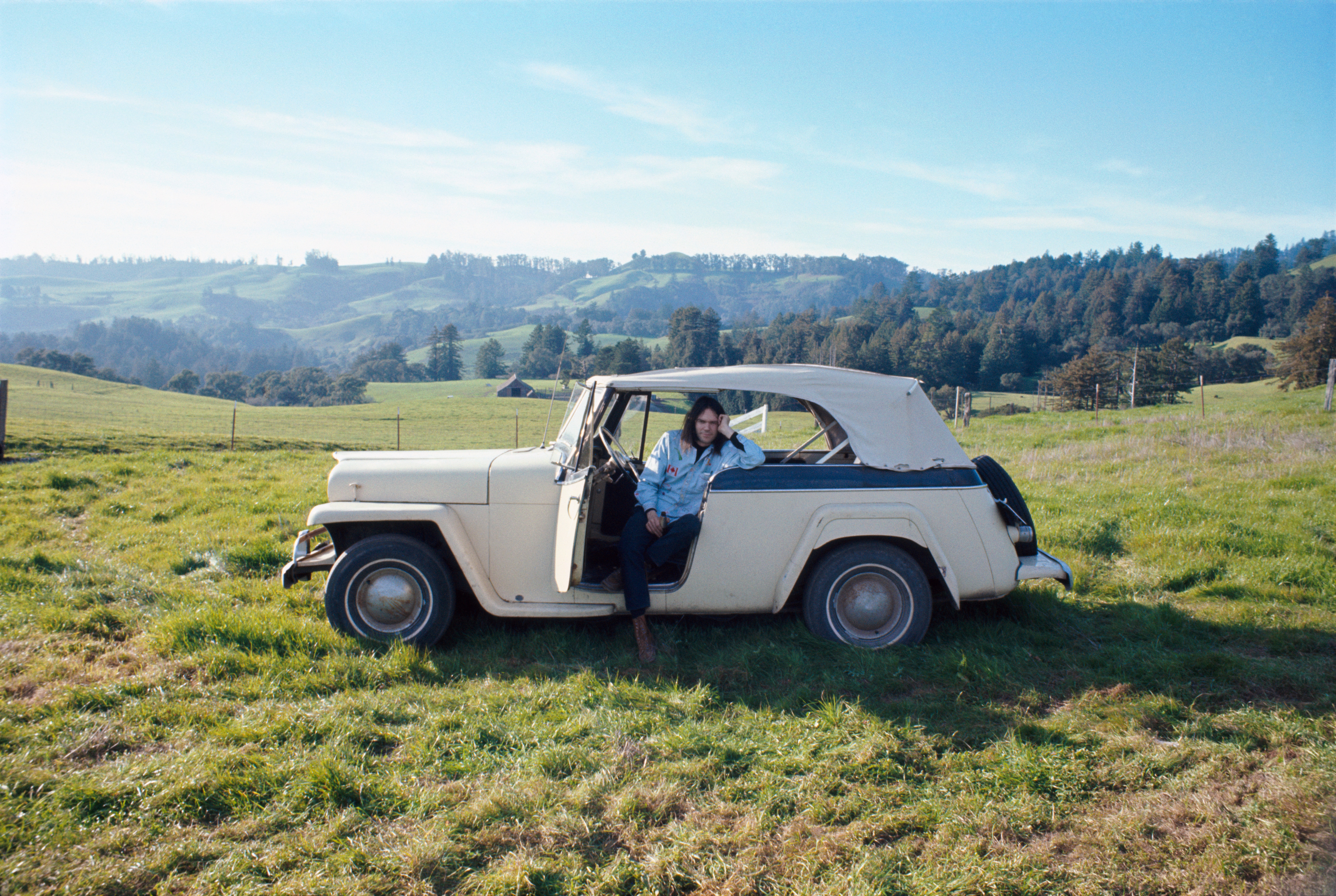 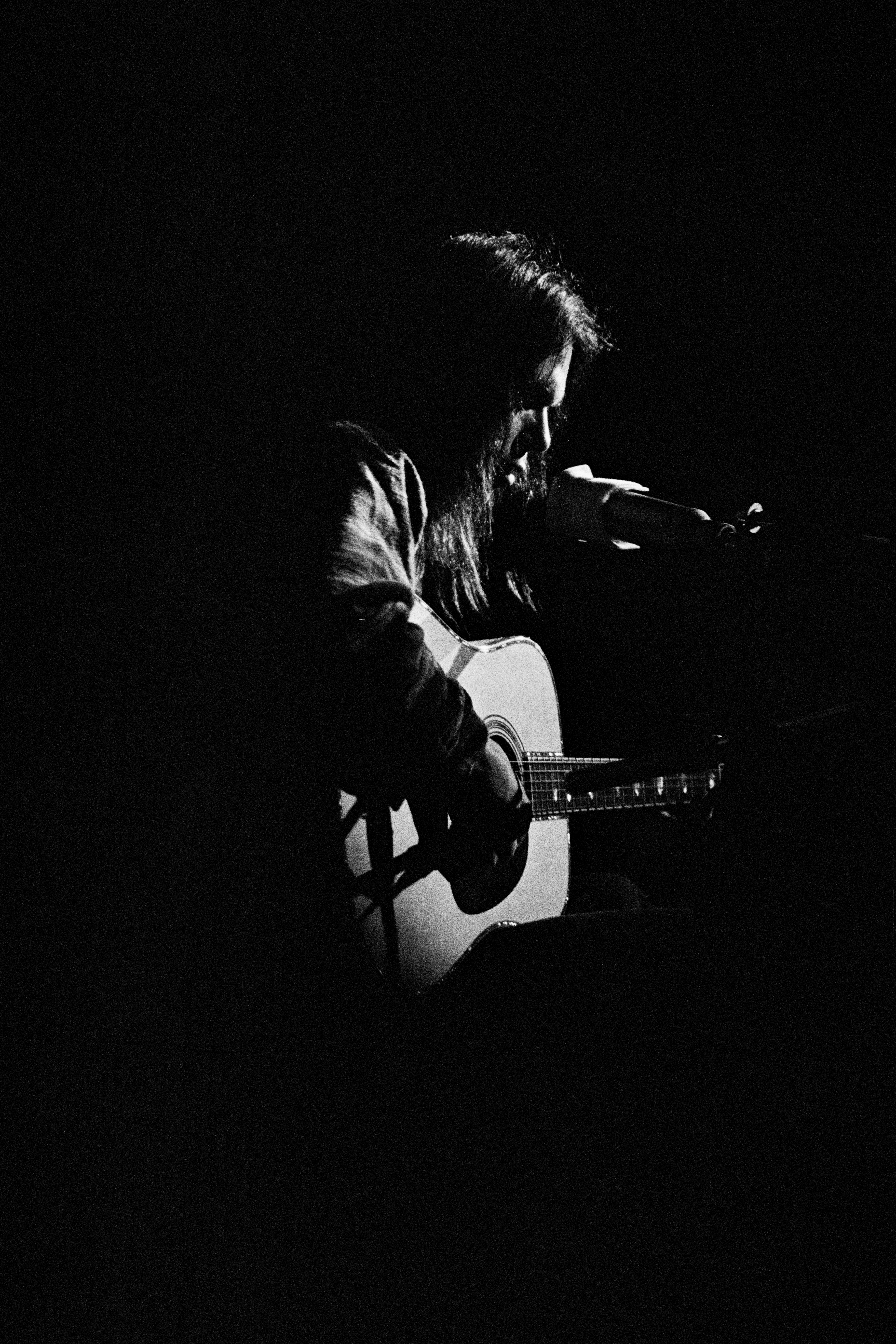 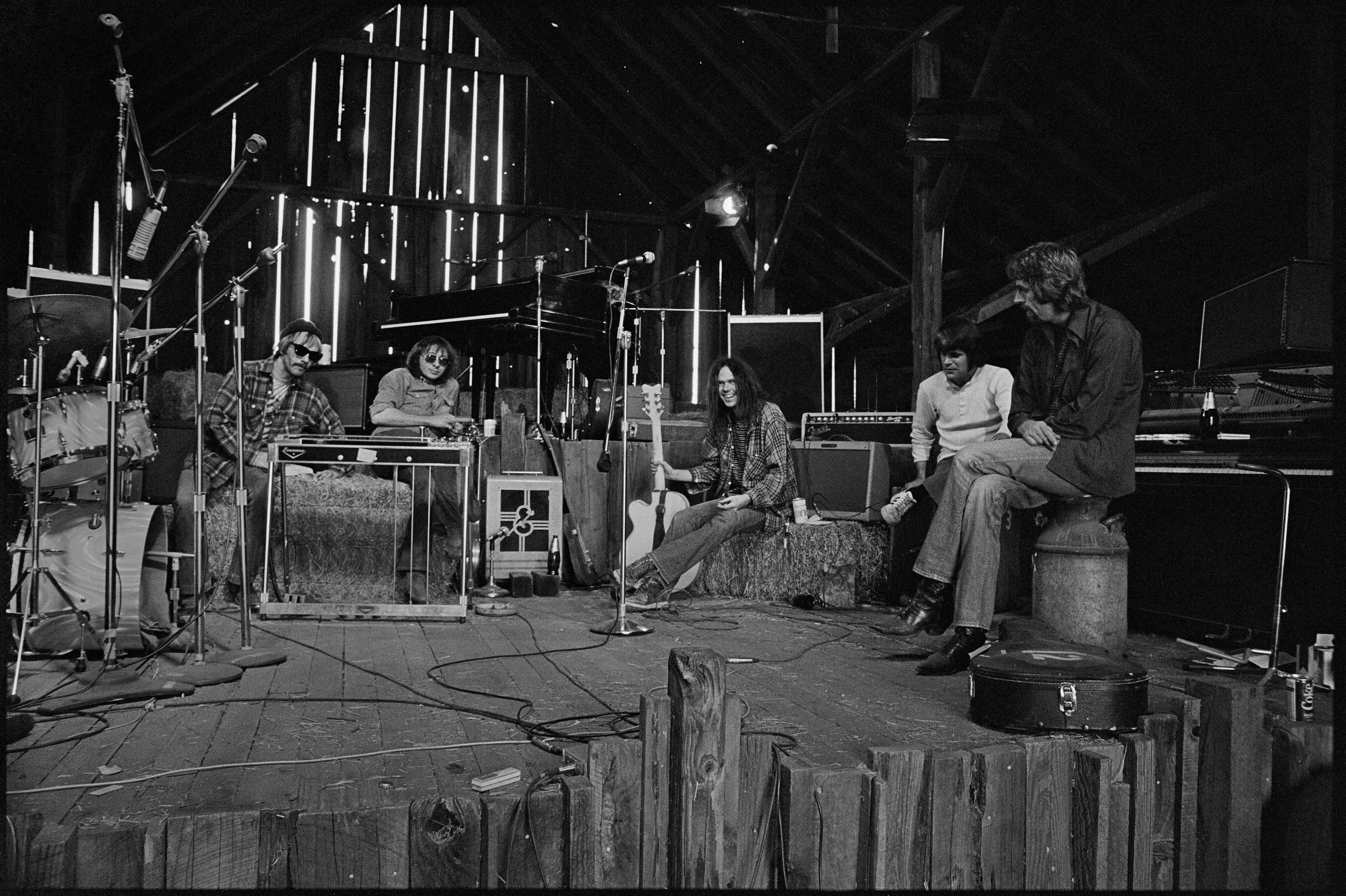 Created in 1971, this docu-film takes us on an intimate journey inside the Harvest album, with never-before-seen performance and rehearsal footage.

Created between January and September 1971, this docu-film takes us on an intimate journey to Young’s farm in Northern California for the ‘Harvest Barn’ sessions, to London for an iconic performance with the London Symphony Orchestra and to Nashville where the then 20 something Neil Young worked on various tracks of this signature album. The feature is a fan piece that has never been seen before. Performance and rehearsal content is intertwined into creative storytelling and includes most of the tracks from album Harvest (released in 1972) including “Heart of Gold”, “A Man Needs A Maid”, “Alabama” and “Old Man”.

In addition to the film, this screening event includes an introduction by Neil Young, recorded exclusively for movie theatre audiences.  Hear Neil highlight the significance of Harvest, 50 years after its release, and how the recording of the album and the movie came together.