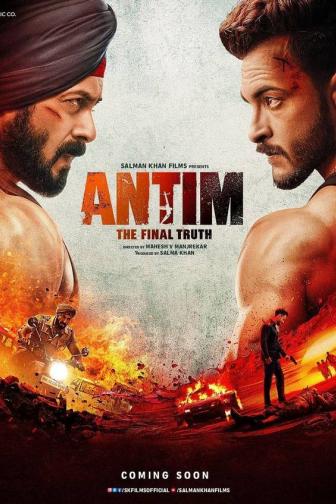 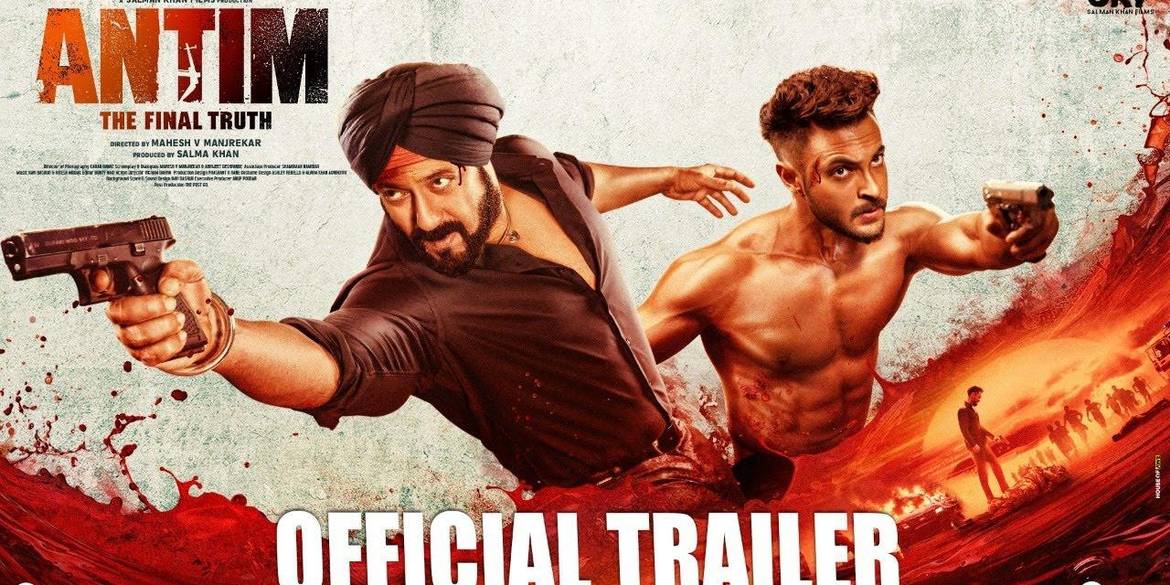 Antim: The Final Truth is an upcoming Indian Hindi-language action thriller film directed by Mahesh Manjrekar and produced by Salman Khan under the banner of Salman Khan Films. The film features Salman Khan, Aayush Sharma and Mahima Makwana in the lead roles. The film is based on the 2018 Marathi film Mulshi Pattern. It is scheduled to be released on 26 November 2021.